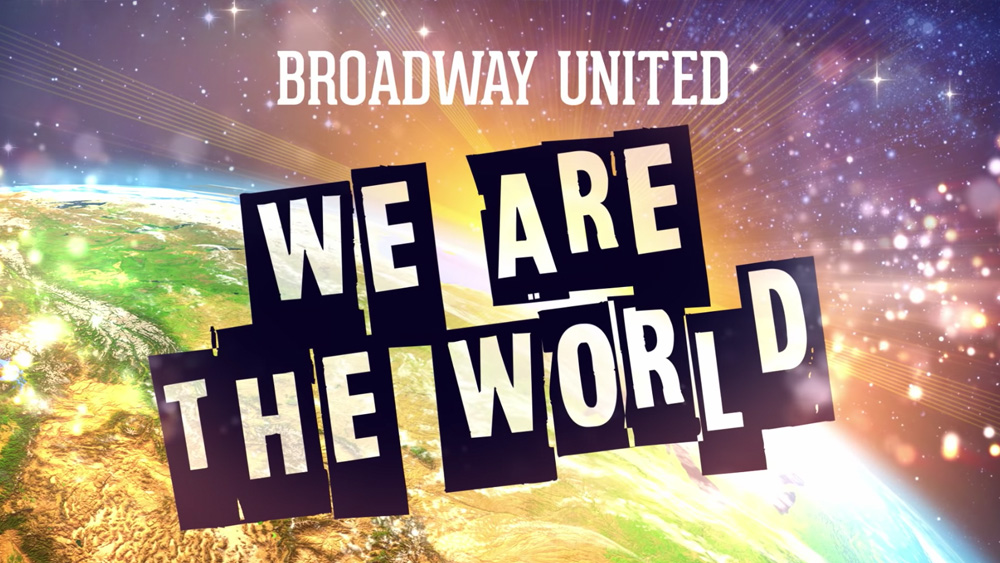 Producer Yael Silver, Robin Carus and Van Dean President of Broadway Records have released their music video version of ‘We Are The World.’

Their all star cast is a collection of theatre artists who are calling for a healing and unity in the world today.

Producer Yael Silver says of the release; “More than ever, people need to know that their voices make a difference and their voices together are incredible powerful. ‘We Are The World’ spoke to us universally and we wanted to share our united voices with the world.”

Broadway United consists of the following artists which are listed in alphabetical order:

The video also features a Broadway kids chorus that includes in alphabetical order: