Heart On The Line by Bonnie Lamrock 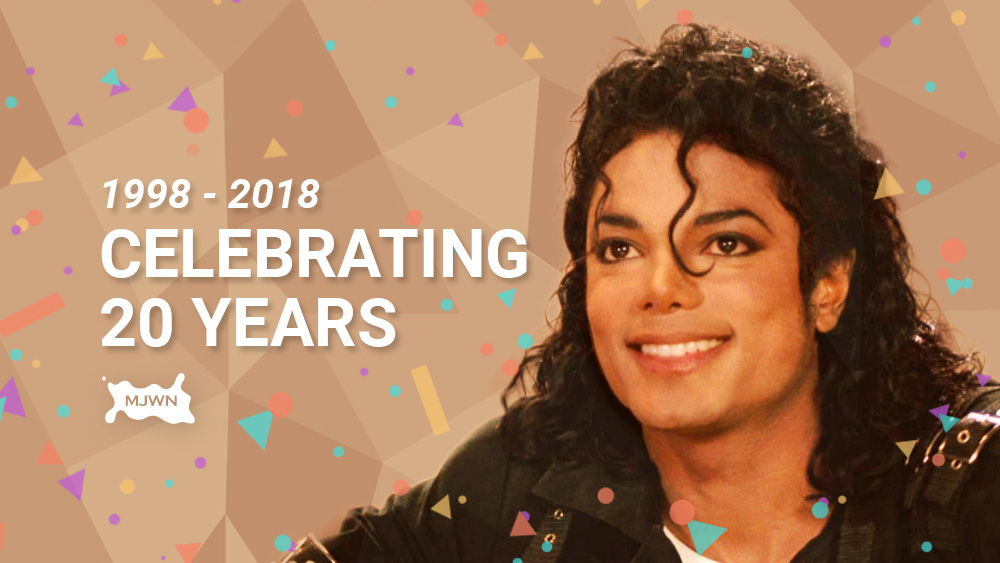 MJWN was my chosen website for anything I needed regarding Michael Jackson. I began as a fan of Michael, but soon became a big fan of this club! I remember the staff would always write me back without fail. They made me feel as if I were part of the family right from the start. That’s what kind of club they are.

I had much communication with the president of MJWN and one day she invited me to officially work with the team. MJWN sent me papers to sign before I could even begin. (All the way from England!) I signed the contract/agreement, sent it back to them and became an official worker of this amazing club.

One of my jobs were to write articles. I had a special column called ‘Heart On The Line’ and I would write about various subjects relevant to things going on with Michael. Then one day I was asked if I’d like to work at Michael’s 45th birthday party in LA! Yes, he was going to be there and heck yes, I decided to go. We all had a great time and so did Michael!

Later, I decided to open up my own website and yes, I have MJWN to thank for that because they taught me everything I know. Especially to respect Michael’s privacy as well as to avoid posting anything until I knew for sure it was fact.

In my short time of working with the staff at MJWN I found them to be loyal, accurate and a very caring website who follow their moral compass. When other clubs are rushing to post a juicy story about Michael, MJWN takes the time to check the facts.