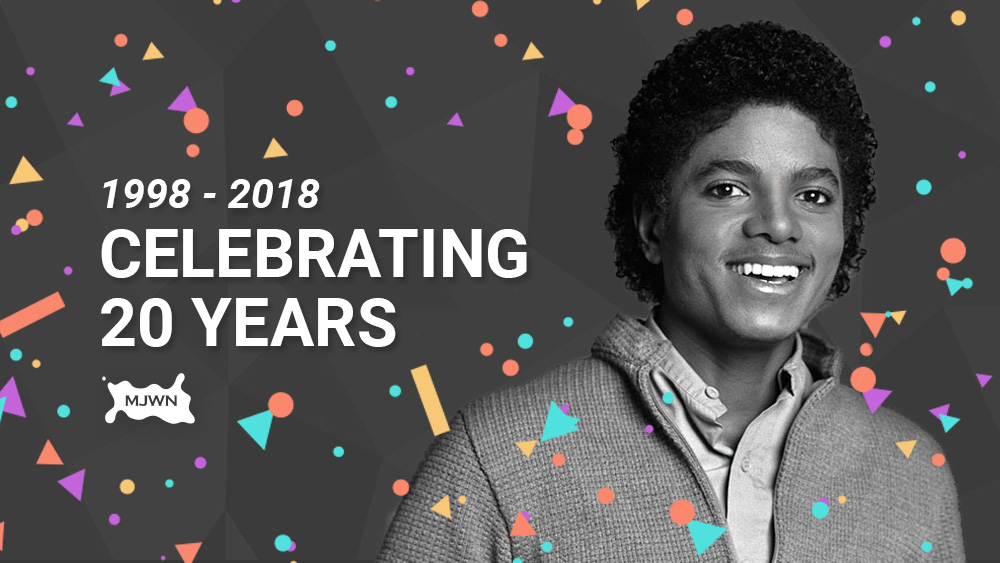 Having been a part of the MJWN story from the beginning in various small roles here and there, the overriding feeling for me is that sense of togetherness. It’s the same togetherness we have always felt as fans of Michael, the togetherness that comes from his ability to bring people of all kinds to the same place in terms of emotions, like awe, amazement, happiness.

1998 seems like a lifetime ago. I was only fifteen when the boxes of brochures turned up at the door fresh from the publisher, the first step on the amazingly successful path MJWN has taken over the last twenty years.

I have been lucky enough to see it from the inside out, being the son of one of the senior members. I was also lucky enough to be able attend the ‘What More Can I Give’ concert in Munich in ’99. I remember helping out at MJ Days, events organised as a celebration of all things Michael related, culminating in the great man himself attending MJ Day 10 at the Apollo and his 45th Birthday Party in Los Angeles.

“Your mum does what?!” is the response I still get when I briefly explain what Jayne does. But in truth, it would take me hours to explain fully. She still works until the small hours some nights, putting together newsletters or responding to fan queries. But the real story is that she and the amazing team, members past and present, have always put their heart and soul into MJWN, ever since it was founded by Adrian Grant on day one. Each and every one of them, and all of the fans who are part of the community, are playing their part in keeping the dream alive. Long may it continue.