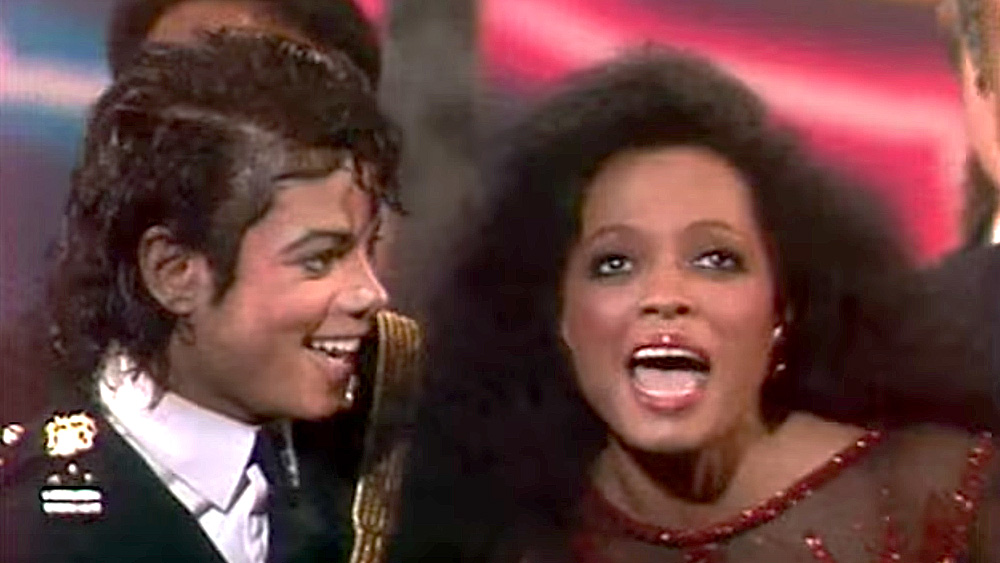 With the 2017 American Music Awards less than three week away, Billboard is counting down the best performances from the awards show’s history.

At number 14, they list the gathering of artists (and others), that made up USA for Africa performing at the 1986 awards ceremony. Part of the show that year was dedicated to highlighting the making of the charitable anthem ‘We Are The World.’

The song was written by Michael Jackson and Lionel Richie, and proceeds of the song’s sales, which exceeded 20 million copies, went towards the eradication of hunger in Africa, specifically Ethiopia, where over one million people had died from a recent two-year famine.

After Harry Belafonte, who conceived the idea for the relief single, received a special appreciation award for his work in organizing the effort, presenter Diana Ross invited Michael Jackson and Lionel Richie onstage, before finally extending the invitation to all the artists in attendance who were a part of the song.

Watch the uplifting singalong below.

Did you know Michael Jackson co-hosted the very first AMA show with Donny Osmond in 1974. Michael also holds the record for most American Music Awards won, amassing an incredible 24 awards. He also holds the record for the most American Music Awards won in a single year, winning eight in 1984, which was only matched a decade later by Whitney Houston.