Michael’s ‘On The Wall’ London Show 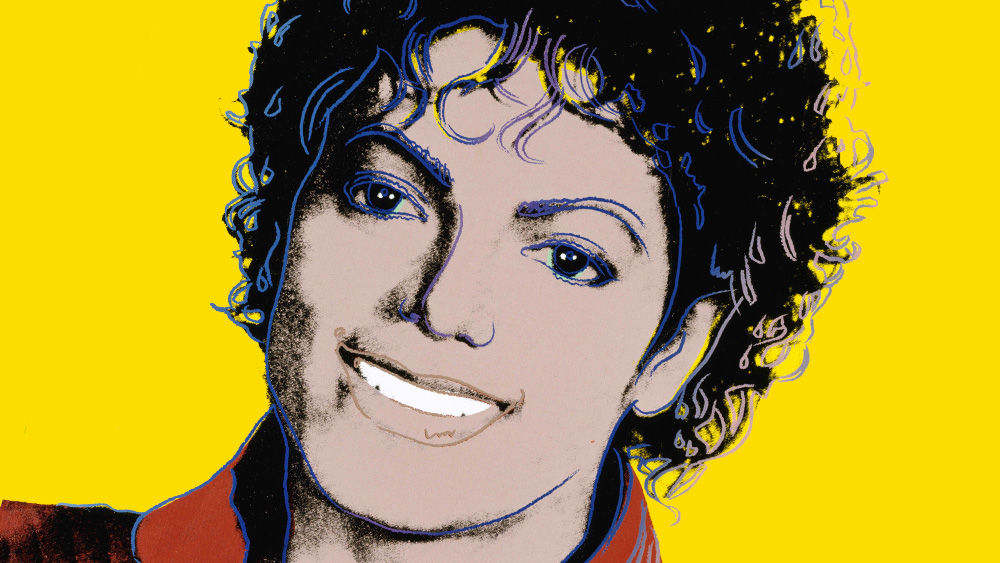 Michael is set to be the subject of an exhibition at the National Portrait Gallery which is looking at his influence on art. The London gallery said the way he inspired contemporary artists was “an untold story.”

The exhibition which is named ‘On the Wall’ will open next summer and hopefully will also be open to coincide with what would have been Michael’s 60th birthday.

The show will feature loaned items and more than forty artists from all over the world including Andy Warhol. New works have also been commissioned for the show and it will be curated by the gallery’s director, Nicholas Cullinan.

Cullinan said; “Michael Jackson: On the Wall takes an entirely new and quite radical approach by exploring the cultural impact of a unique figure through contemporary art.

All the artists included, despite coming from different generations and parts of the world, and employing a range of media, are fascinated by what Jackson represented and what he invented.

It is rare that there is something new to say about someone so famous, but here that is the case. The exhibition breaks new ground for the National Portrait Gallery in its subject matter and the breadth and profile of the artists who have been invited to participate.

It will open up new avenues for thinking about art and identity, encourage new dialogues between artists, and invite audiences interested in popular culture and music to engage with contemporary art. Like its subject, we hope this exhibition will be inclusive in appeal, uncompromising in artistic integrity and in the process, break down barriers.”