Quincy Jones Looks Back At ‘Bad’ 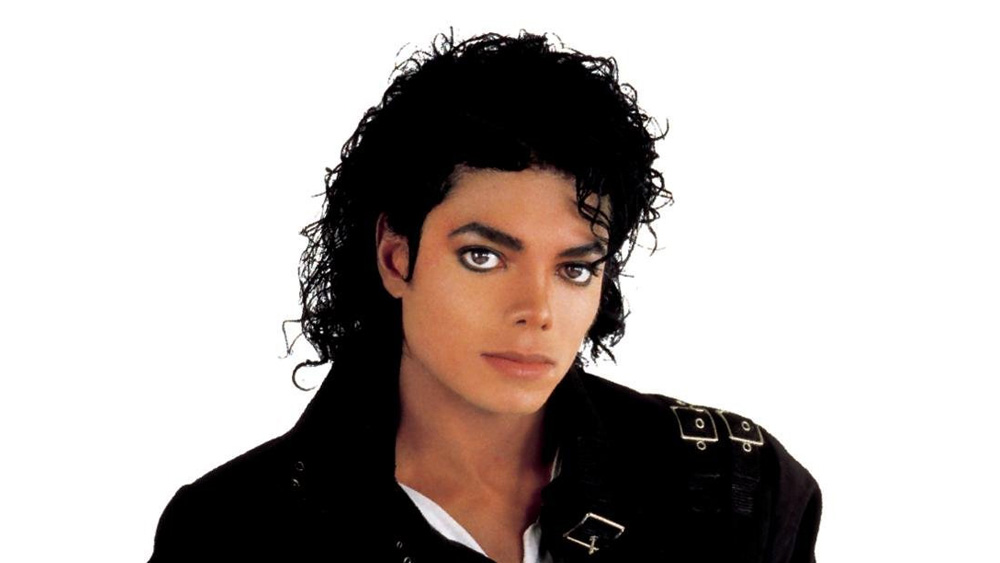 In an interview with Rolling Stone, Quincy Jones looks back on the making of ‘Bad’ and speaks with them about his work on this historic album which is celebrating its 30th anniversary. Jones explains;

How do you assemble a great team?
I had a superstar team way before I even worked with Michael. Jerry Hey, Rod Temperton, Bruce Swedien, Greg Phillinganes, that was way before Michael. These cats are the best in the world!

How do you know what’s best for the team or an artist?
My experience in the business. I started with big bands, gospel quartets, bebop. I was a stone-cold bebop junkie. That was a revolutionary movement. I’ve been out here seventy years. It’s a long time. You gotta hope you can make all the mistakes you can so you learn. If you don’t make mistakes you don’t learn a thing. I made all the mistakes. All of ’em. But by the time I got to Michael, I’d already made ’em all. I was fifty when I did ‘Thriller.’

How did you pick songs for ‘Bad’?
I’ll tell you how it was…On ‘Off the Wall,’ Michael wrote ‘Don’t Stop ‘Til You Get Enough,’ he wrote ‘Working Day and Night’ and I got him to write a part of ‘Get on the Floor’ with Louis Johnson, because that was the middle of the Brothers Johnson kicking ass. On ‘Thriller,’ he did ‘Beat It,’ ‘The Girl Is Mine,’ ‘Billie Jean’ and ‘Wanna Be Startin’ Somethin.” All the turmoil (in his life) was starting to mount up, so I said I thought it was time for him to do a very honest album writing all the songs. I suggested that for ‘Bad.’ He did all but two songs. I made a mistake on the duet with him and Stevie (‘Just Good Friends,’ written by Terry Britten and Graham Lyle). That didn’t work. But ‘Man in the Mirror’ sure worked. Siedah was one of my thirteen songwriters. I had a meeting to ask them for an international kind of anthem to make yourself a better person. And she wrote ‘Man in the Mirror’ with (Glen) Ballard. That did not stop. That baby did it. It was the biggest song from the album. And they were all big. We had five Number One records.

How did you flesh out Jackson’s demos?
You have to see that final building in your mind. It doesn’t matter how you build it, but you have to see it first. Somebody has to. The combination of the two of us was perfect. I cannot dance. I used to when I was little but, I’m not a dancer and a singer and all that stuff. That’s what Michael is a genius of. He’s attentive; he gets all the details. He looks at Sammy Davis, James Brown, Fred Astaire, Gene Kelly; he didn’t miss nothing! That’s what the real pros are supposed to do. Pay attention and see all the elements. It’s an attitude they have. I want to know how everything works. Curiosity. Sinatra had it too.

I come from an orchestrator background. So we had everything we needed, and if it wasn’t there, we’d hire it, like the Andraé Crouch choir (‘Man in the Mirror’). I’m an orchestration junkie. You see what’s missing. There’s not enough harmonic support for the bass line. Or I’d tell John Robinson, I need you to give me a one-bar drum break that the whole world can hum. I have synesthesia, so it’s kind of off the wall. I see music before I hear it. It’s off the wall, but it sure works. I see silvers and purples and baby blues. Music is really emotional architecture. The main thing you have to keep in your mind is love, respect and trust. If you don’t have that, nothing’s gonna happen. I loved it every time we went in the studio and that was a lot! We used to stay up five days and nights with no sleep when we were on a roll. They were carrying second engineers out on stretchers. I was smoking 180 cigarettes a day. I don’t smoke any more.

How did the new instrumental technology affect the recording of ‘Bad?’
All my life I’d been involved in that stuff. We had the first use of the Fender Rhodes in movies. We had the first Fender Bass in 1953, without a Fender Bass connected to an electric guitar from 1939, there’d be no rock & roll, or Motown. We did jazz records with it at first, one called ‘Work of Art’ by Art Farmer on Prestige Records. And my ‘Ironside’ theme is the first time the public ever heard a synthesizer. I went to Silicon Valley for the first time thirty-eight years ago to meet Alan Kay. He created Mac One and Mac Two. That’s been going on since Bach and Beethoven, man. Where you do you think the harpsichord came from? They were trying to find different ways to get the same feel as a keyboard.

How did you pick the singles for ‘Bad?’
That will take care of itself. I like to put so many (good songs on album) where you can’t really figure out what to put out first. It’s a craft. It’s an emotional craft. I go at every song like it’s the last righteous friend. I’m very fussy about picking songs. You got to pay attention to the song. Our entire business is about a great song. The song is the power. The artist is really the messenger. A great song can make the worst singer in the world a star. And a bad song can’t be saved the three greatest singers in the world. I learned that years ago. It’s good stuff to know. If one producer does a record, the sequencing is the most important thing, keep it moving all the way through. In fifteen seconds, if it doesn’t engage, the ear goes to sleep. They want ear candy. It’s amazing what engages the ear in a great song. Not too many of them going on today, a lot of champagne-selling noises. You have to do your homework, train that right brain. Today especially, nobody reads music. Nobody knows what is going on. They don’t even ask for chord sheets anymore. They’re playing by ear. That’s cool too, but all music is by ear anyway, it doesn’t hurt if you know what you’re doing. It didn’t hurt Herbie Hancock. Or Stevie Wonder. I met Stevie at 12. And Aretha at 12. And Michael at 12. If they got it at 12, you know they gonna keep on keeping on.

To read the complete interview with Quincy Jones, click here.