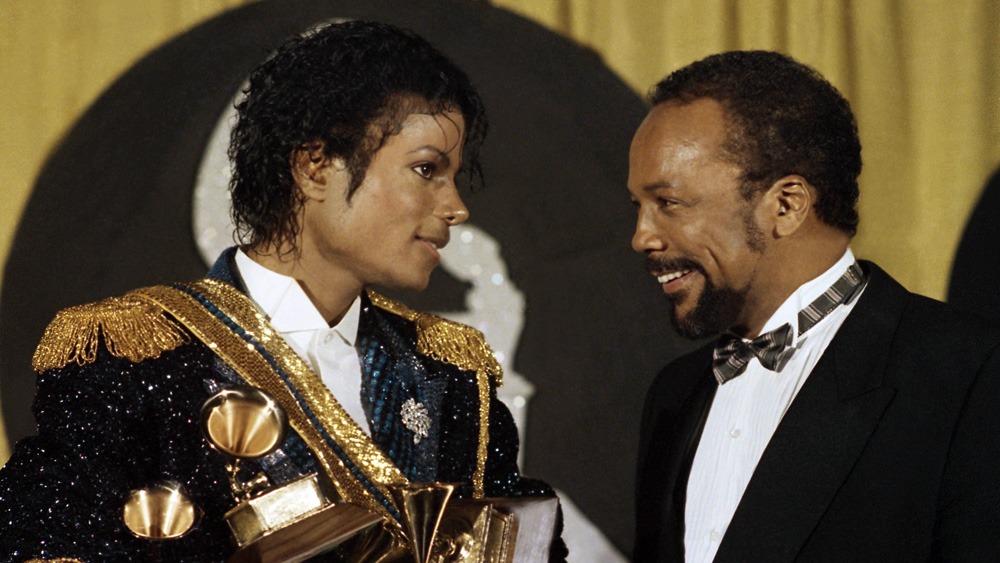 A jury has found that Michael Jackson’s Estate owes Quincy Jones $9.4m in royalties and production fees after they used songs they worked on together, in the movie ‘This Is It’ and their Cirque Du Soleil productions.

The award from a Los Angeles superior court jury fell short of the $30m Michael’s longtime producer sought in the lawsuit, that was originally filed nearly four years ago, but well above the approximately $392,000 the Estate contended Jones was owed.

The jury of ten women and two men had been deliberating since Monday and took two days to decide their outcome.

Jones said of the result;

“This lawsuit was never about Michael, it was about protecting the integrity of the work we all did in the recording studio and the legacy of what we created.”

The Estate of Michael Jackson released a statement today saying;

“We still believe that giving him [Jones] millions of dollars that he has no right to receive under his contracts is wrong. This would reinterpret the legal language in, and effectively rewrite, contracts that Mr. Jones lived under for more than three decades.”

Michael first met Quincy Jones on the set of ‘The Wiz’ in 1978. From that point on, they worked over the course of nearly a decade together producing Michael’s huge hit albums ‘Off The Wall,’ ‘Thriller’ and ‘Bad.’