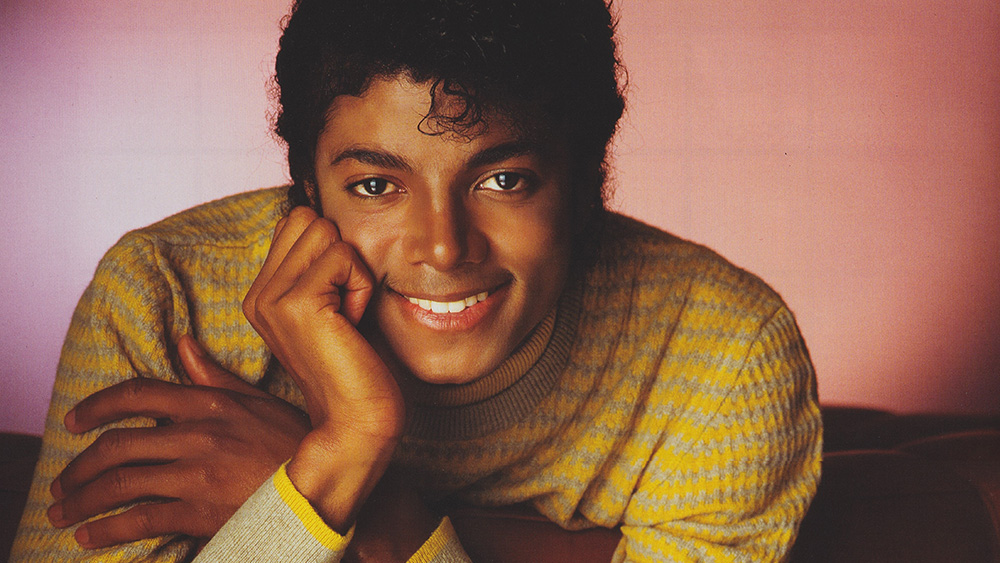 It’s been eight years since Michael last graced this Earth and the void he left has not been filled, nor will it; at least for those who were fortunate to live in the same time as him. Super fan or just an admirer from afar, there was something special about Michael being here and sharing the same planet as him.

At this time of reflection, I wanted to share with you my story and memories of Michael and how he helped make me who I am today.

As someone involved in his fan club like I am, it’s unsurprising that I think of him multiple times on a daily basis; as I have for the past 20 years. In the grand scheme of things I became a fan late in life. I was 15 in 1997 when I saw him live at Wembley Stadium and from that moment on I was hooked. In retrospect I had been a fan for most of my life without acknowledging it. I remember the continuous listening of the ‘Bad’ album on my way to school as a youngster, the hoopla around the launch of the ‘Dangerous’ album and falling in love with ‘HIStory’, from the moment I watched the exclusive of ‘Scream’ to ‘Earth Song’ storming the charts week on week. With all this it’s no wonder I became a hardcore fan in the late 1990s.

From then I travelled the world to see him perform, from London to Germany to New York. I was honoured with the opportunities to be so closely around him on multiple occasions, one of which included meeting him. Then there’s MJWN. This fan club has shaped my life. I got involved when I called up the President of the club Jayne Ross on practically a daily basis in 1999. I became a full time member in May 2000, signing my confidentiality agreement at the Royal Albert Hall where we saw Michael together at Dame Elizabeth Taylor’s tribute. My involvement with this second family has helped me in so many ways. From making life long friends, to meeting so many wonderful people, to getting opportunities I could never have dreamed of. Perhaps most importantly we supported each other during the unexpected and tragic year of 2009.

I think there’s something missing from all fans of Michael that he filled in for us. That’s not to call us broken in any way, but in those times that we’ve all experienced for whatever reason, when you feel utterly alone…Michael was there. Through his music, his dancing, his laughter, his mere existence, you knew there was someone there for you. People are amazed at how dedicated Michael’s fans are, but with the millions of fans he had, he managed to make each one feel special, as if each song was sung just for them. For those fortunate to meet him you’ll know he managed to make you feel like you were his only fan in the world.

I remember someone saying to me many years ago;

“It’s amazing that whenever you hear Michael Jackson, such a big smile comes on your face.”

That’s because in hearing Michael I know I’m loved.

And with that we all loved Michael. During his life we always wanted to make that known. We supported him, we believed in him and we loved him. Now eight years has gone by and that love has not depleted or waned at all.

There aren’t many people you may think of or talk about on a daily basis outside of your immediate family, but for fans of Michael he’s in our thoughts daily and that shows just how much Michael was family to us.

We love you Michael. Always have, always will.