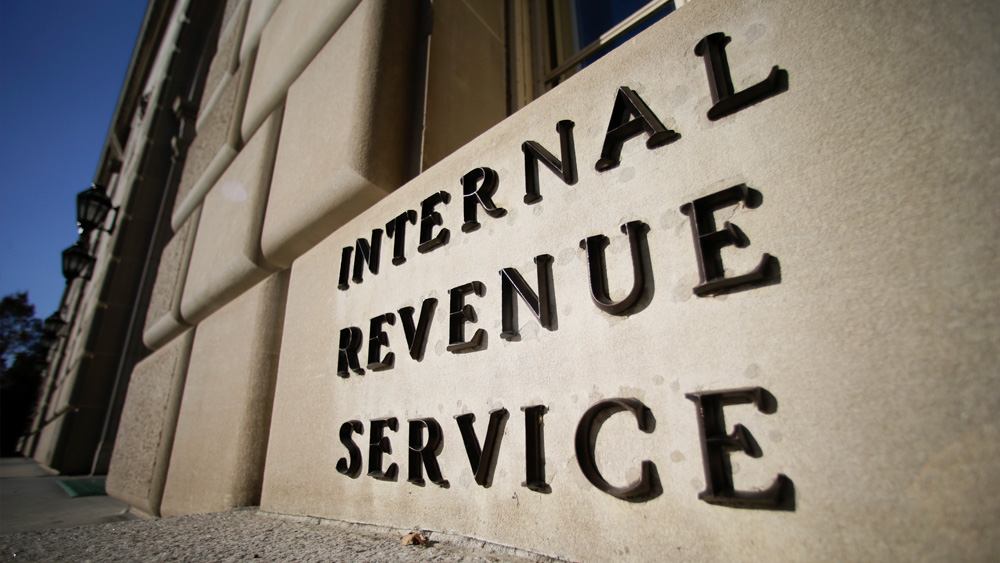 Lawyers representing Michael Jackson’s heirs are claiming that an expert for the IRS perjured himself in Tax Court during testimony over the value of Michael’s estate.

The expert, Weston Anson, testified on behalf of the IRS in February, which was part of a long-running dispute between the estate and the IRS. The service claims that the estate vastly undervalued Michael’s record catalog, the rights to his image and likeness, and other assets and that it should pay as much as $500 million more in estate taxes.

Anson’s testimony supported the IRS position, including that Michael’s name and image at the time of his death was approximately $161 million, rather than the figure of $2,105. According to court filings obtained, under cross-examination, Anson said that he had never worked for the IRS previously and that he had not written an intellectual property valuation of late singer Whitney Houston.

In their filing, lawyers for the estate allege that Anson and his valuation company had actually prepared an IP report on Houston’s estate for the IRS back in 2009 and therefore committed perjury. Also that he acknowledged as much in later testimony, claiming that he had said he hadn’t worked for the IRS because he believed it would be illegal for him to reveal tax information that wasn’t related to Michael’s case.

Given the above, they are seeking to have Anson’s testimony removed entirely from the record.

“The context in which the lies began reveals Mr Anson’s true intent in lying under oath was to disguise his bias in favor of the IRS and to hide the fact he had been awarded multiple contracts from the IRS for substantial sums of money.”

According to The Hollywood Reporter, the IRS responded that the questions about the Whitney Houston case were improper, that Anson’s responses contain “confidential information,” and that they should be stricken from the record.

Anson did not immediately reply to a request for comment.