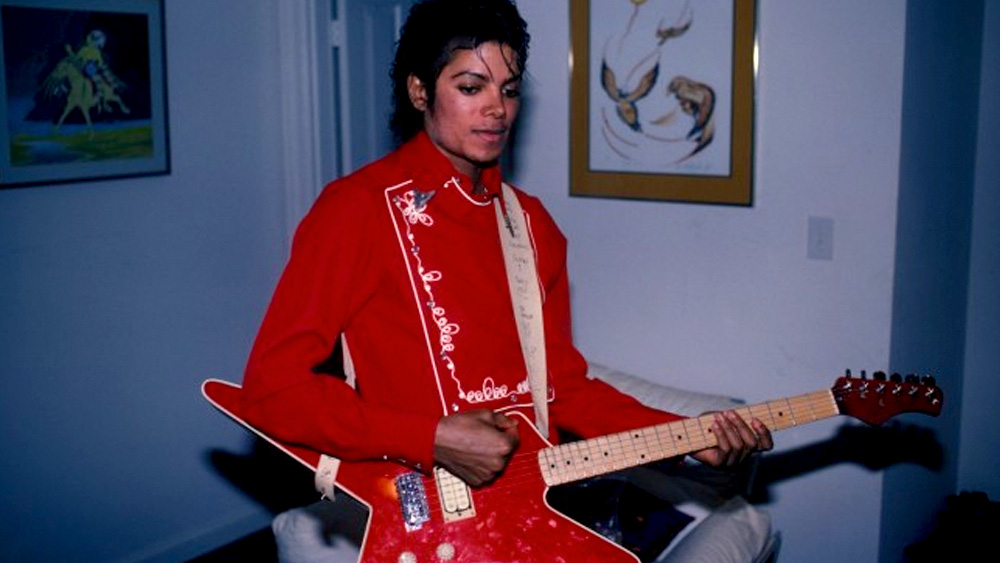 Michael’s status as one of the most globally recognisable musicians cannot be challenged, but even grunge and heavy metal artists have saluted his influence.

Metallica covered Michael’s hit ‘Beat It’ at the MTV Video Music Awards in 2003 and have since played it again in concert. After one performance in 2009, James Hetfield told the crowd that the song had a huge influence on band member Kirk Hammett’s guitar-playing style. Hetfield maybe referring to Eddie Van Halen who featured in a guitar solo, but the tribute from Metallica is a testament to how Michael’s songs could bring together diverse genres.

There is an album entitled ‘Thriller – a Metal Tribute to Michael Jackson’ and though its artists are not quite of Metallica’s stature it features Phil Campbell, formerly of Motorhead, and ends with Alien Ant Farm’s version of Michael’s ‘Smooth Criminal.’

If you’re seeking a homage to Michael from a more famous artist, then look no further than Nirvana. Kurt Cobain once wore a t-shirt bearing Michael Jackson’s face, as did fellow band member Dave Grohl. Of course, today people will wear t-shirts with pretty much anything on, but at the time it was a significant statement for Cobain to do this.

Nirvana won Best Alternative Video at the VMA Awards in 1992 and sent a Michael Jackson impersonator to collect the award with the proclamation that the King of Pop was to become the King of Grunge instead. Rather than a malicious joke, this act demonstrated a tongue-in-cheek recognition that Michael was indeed the king.