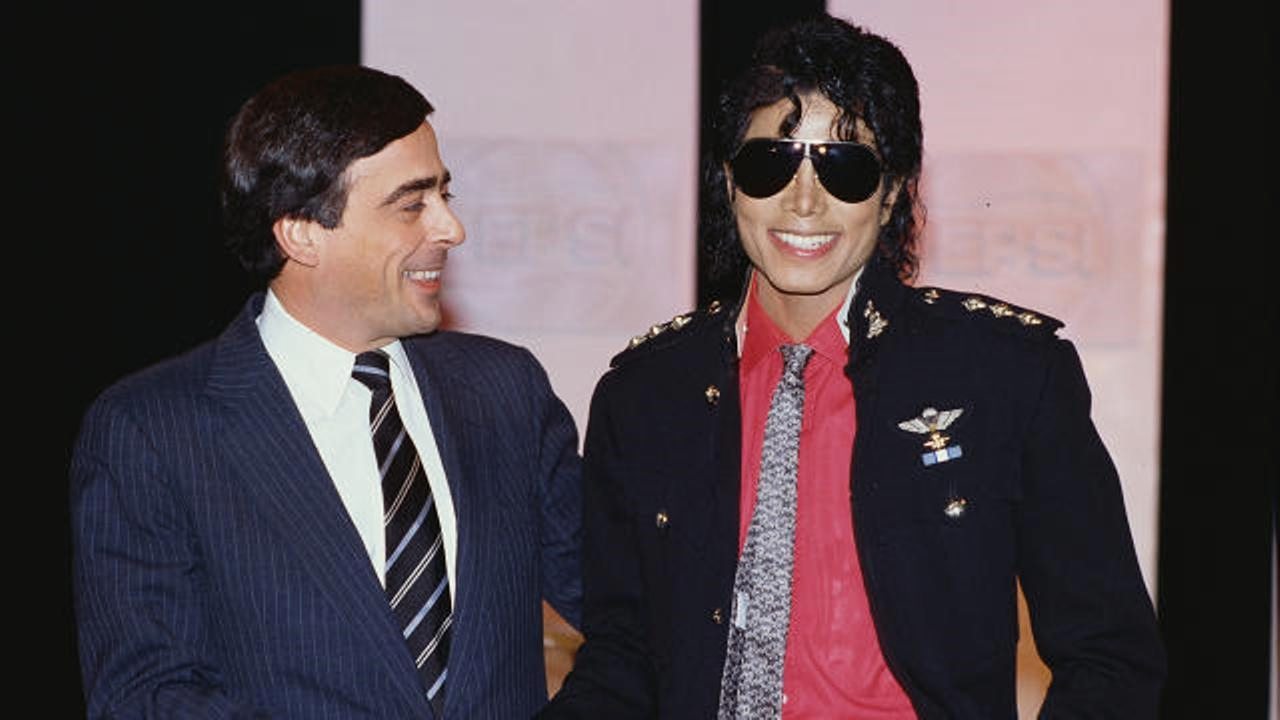 Former Pepsi CEO, Roger Enrico, who passed away on at the beginning of this month, created “the choice of a new generation” and modern pop culture marketing.

Today, celebrities endorse brands and brands integrate themselves into pop culture through film, TV, music, and social media. But in the early 1980s, this was all new, untapped territory and that’s when Pepsi “bought” Michael Jackson.

The man behind the deal, Roger Enrico, died on June 1st at the age of 71 and it was he who signed Michael to a $5 million deal in 1983 to be the face of Pepsi’s “choice of a new generation” marketing campaign. This campaign became so popular that it forced Coke to alter its formula in a desperate move to seem progressive. However, the New Coke didn’t go down well and ended up being one of the biggest product and marketing failures of all time.

Jesse Kornbluth, who co-wrote Enrico’s 1986 book ‘The Other Guy Blinked: How Pepsi Won the Cola Wars,’ wrote last week in the Huffington Post about the cultural impact of Michael’s ads, saying that 97% of the American public “watched them at least a dozen times.”

The ad was an adaptation of Michael’s hit song ‘Billie Jean,’ changing the chorus to “You’re the Pepsi generation/Guzzle down and taste the thrill of the day/And feel the Pepsi way.”

In a way, Enrico launched a new era in modern marketing, a version of which we’re still living in, where brands want to become part of pop culture.

Check out five of Pepsi’s top Michael Jackson ads from the Enrico era, in the compilation below!