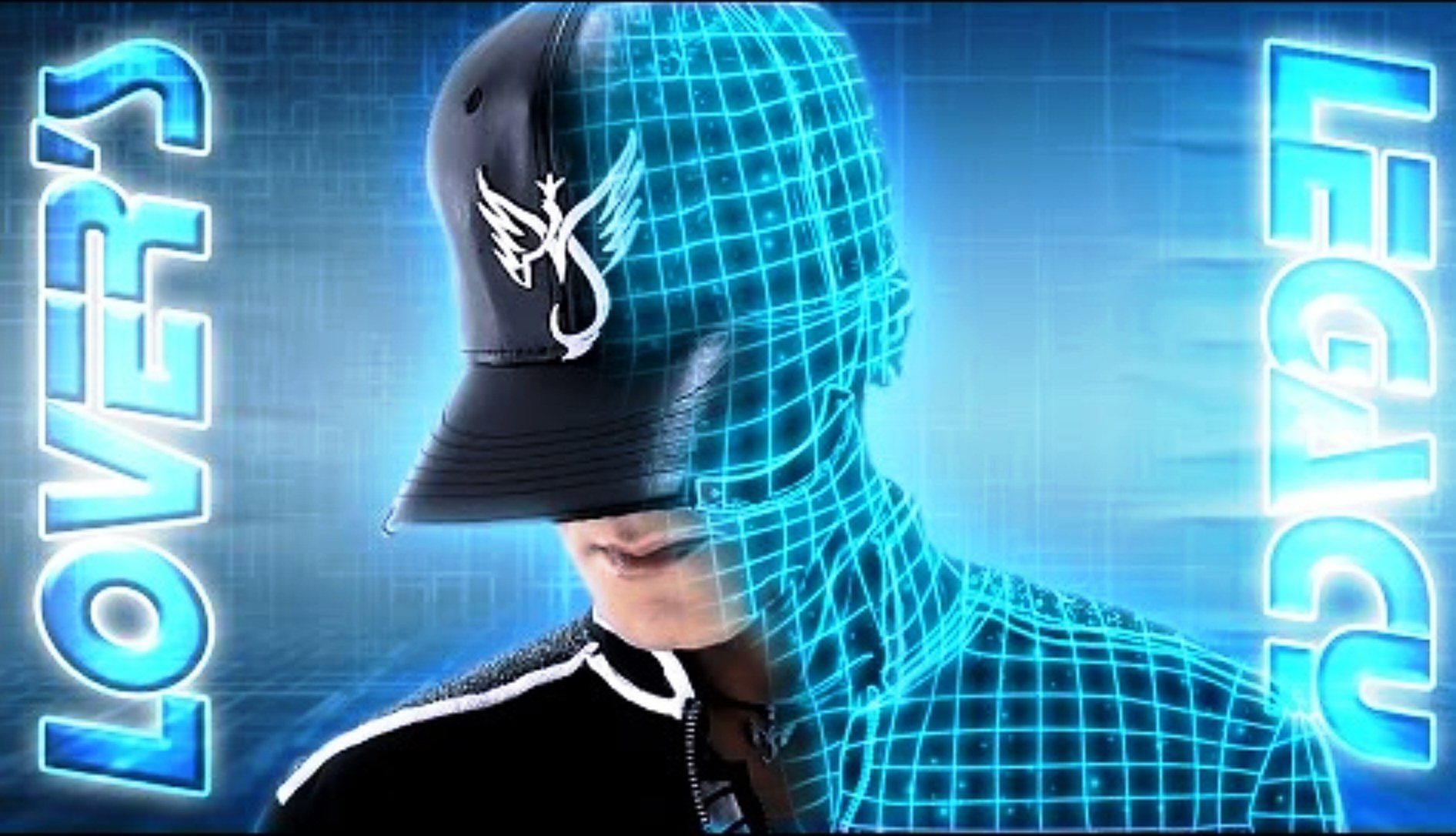 This is what Cisky had to say about his amazing video tribute to Michael.

“The MJ Style is a real and professional dance style, and as such, can be codified, studied and performed without necessarily using Michael Jackson’s choreographies or imitating him. For nearly twenty years I’ve been studying all the possible styles, artists and choreographers which influenced the dance of Michael Jackson, trying to find the common denominator in his movements which made him so particular and recognisable.

“‘Lover’s Legacy’ was born from my desire to show the potential of this amazing style and during the making of the project, I also had fun giving vent to my passion for music, drawing, comic books, cartoons and sci-fi movies. It is my tribute to what Michael Jackson created with his art and his dance, which still influences generations of dancers all over the world. I hope my video will amuse people and that it will give them a few minutes of light-hearted entertainment.”

Cisky has also shared some interesting information on the making of the video. Starting with the audio itself: “The realisation of the cover-mix, ‘Lover’s Legacy,’ required two separate processes: the creation of the track structured like the original song ‘Billie Jean,’ and the complete remix of it adapted to the choreographic needs. This is why the track is a hybrid between a cover and a remix.”

Cisky kept sampling of the original track to a minimum. “The first two drum hits in the intro of the choreography are the only samples taken from ‘Billie Jean’. I wanted to expressly include them adding a pause right after, to show how immediately recognisable and unmistakable the sound of ‘Billie Jean’ is.”

A lot of work went on behind the scenes for the video, and Cisky had to get creative not only with the content of the video itself, but with the finances too! He adds: “Since the budget did not allow me professional lights, the entire lighting system -consisting of none light sources for a total of thirty-five lamps – was entirely conceived, designed and handmade by my father and I, as well as the rest of the set. The entire short film was made using a single camera and without professional equipment.” It was an opportunity for Cisky to teach himself some useful skills also. “What you see in the video is my very first experience with special effects so the post production took longer than the pre-production and production together, and lasted for over a year because I had to learn from scratch how to use video editing programs.”

In a lovely touch, Cisky took insipiration from not only Michael’s music but his artwork too! – “The design on the t-shirt I wear during the choreography is taken from an actual drawing made by Michael Jackson. ”

Further facts as told by Cisky himself:

“To facilitate the shots with the Dance Box System, we have created a structure in metal and cardboard to have a point of reference of the margins that the screen should have had. ”

“The lacing that closes the right arm of the jacket is made of a single strap length of 6.5 feet and is called ‘ladder.’ It’s usually worn on military boots by paratroopers and ceremonial guard units. ”

“The lead bass track of ‘Lover’s Legacy’ is actually made up of eight different bass lines: four synthesizers, two electronic, one double bass and one acoustic. ”

“The sounds for the Tap Dance/Stepping part were recorded in real time during a rehearsal at my house. I then filtered the track and added professional samples of sneakers like mine to make the sound louder and cleaner. ”

“The small sequence at 3:23 is inspired by the American Sign Language. Although adapted to the choreographic needs (i.e. the J is mirrored), the original message is: ‘I love MJ.’ ”

“For the sound effects section, I enjoyed creating a futuristic sound but with a classic aftertaste by mixing together cutting-edge samples and sounds from classic video games, TV series and sci-fi movies I love. ”

The clever video from Cisky is proof that his time and patience paid out with an amazing end result, and though technology has played a part to this futuristic style video, so has Cisky’s great talent in dance.