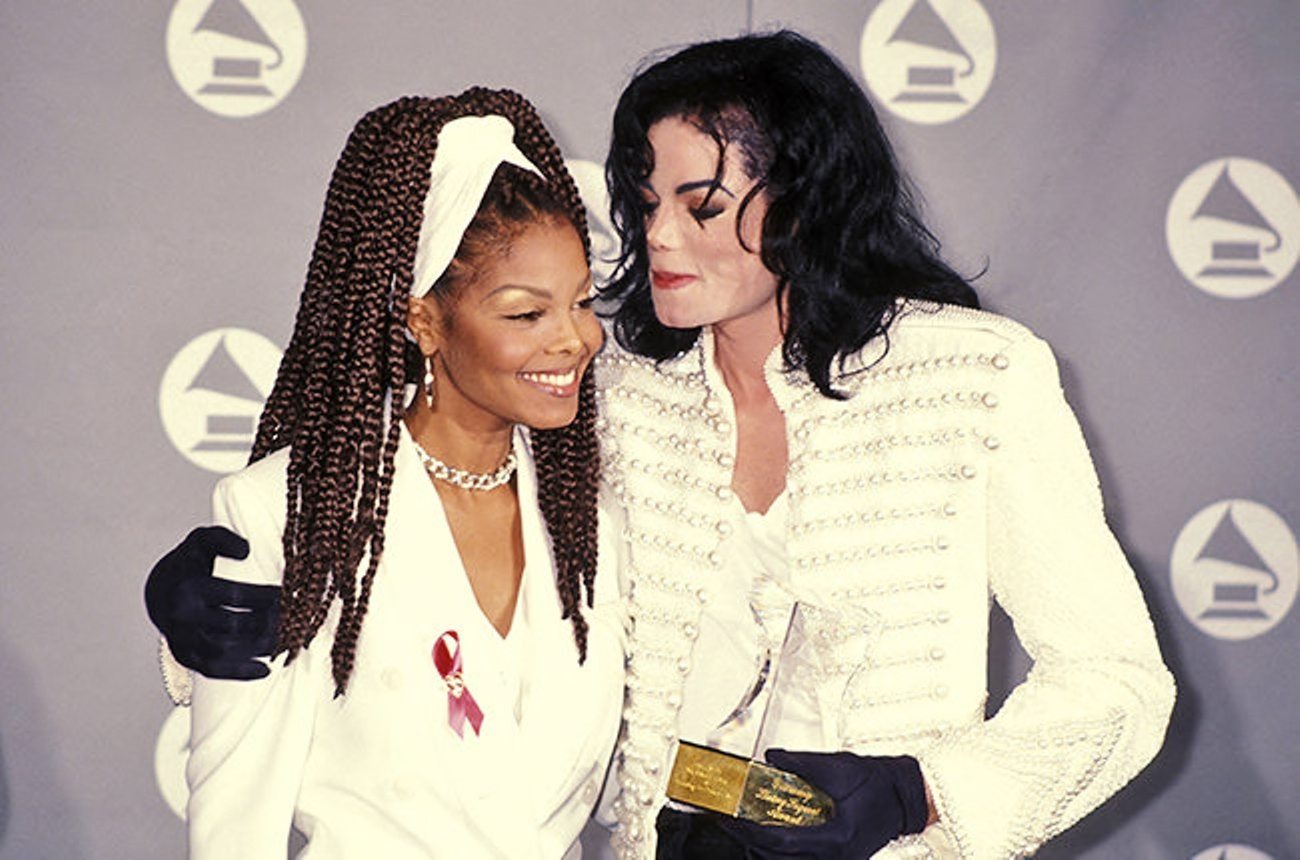 The last time Janet Jackson released an album, there was no Instagram, Obama wasn’t president, and no one had heard of Justin Bieber. Now seven years later Janet returns with her new and eleventh studio album ‘Unbreakable,’ out now via Rhythm Nation Records/BMG.

“Broken Hearts Heal” is the seventh song on the album, composed and produced by Janet Jackson with her long-time collaborators Jimmy Jam and Terry Lewis. The song is a reflection on/tribute to her late brother and one may be excused for getting teary when they listen to it.

Like many of the tracks on ‘Unbreakable,’ “Broken Hearts Heal” begins skeletally: just Janet’s voice, a keyboard, and kick drum. As the song progresses additional rhythmic elements are added until it reaches the final chorus, where it erupts into an all-out ‘Off the Wall’-era disco stomper.

The song touches you with her heartfelt lyrics and you can clearly hear how much she still misses her brother.

“It was a long long time ago

Amazing times while we were growing

Round all the brightest stars the world had seen

We made-up songs to do our chores to

And harmonized while we all did our part

Danced and sang our way through most anything

It was in summer that you left me

The fall and winter never felt so cold

And Lord knows words can never express it

Life feels so empty I miss you much

We can’t laugh together till we cry

But our love’s ain’t no material thing

But our love ain’t no material thing

It was a long long time ago

Such amazing times while growing up

Always felt safe in each others’ love

It was a long long time ago

The fall and winter felt so cold

But our love ain’t no material thing

But our love is so much more than just material

Til the next life, inshaallah “

Listen to the song here: