Clinark’s ‘Off The Wall’ Birthday Tribute To Michael 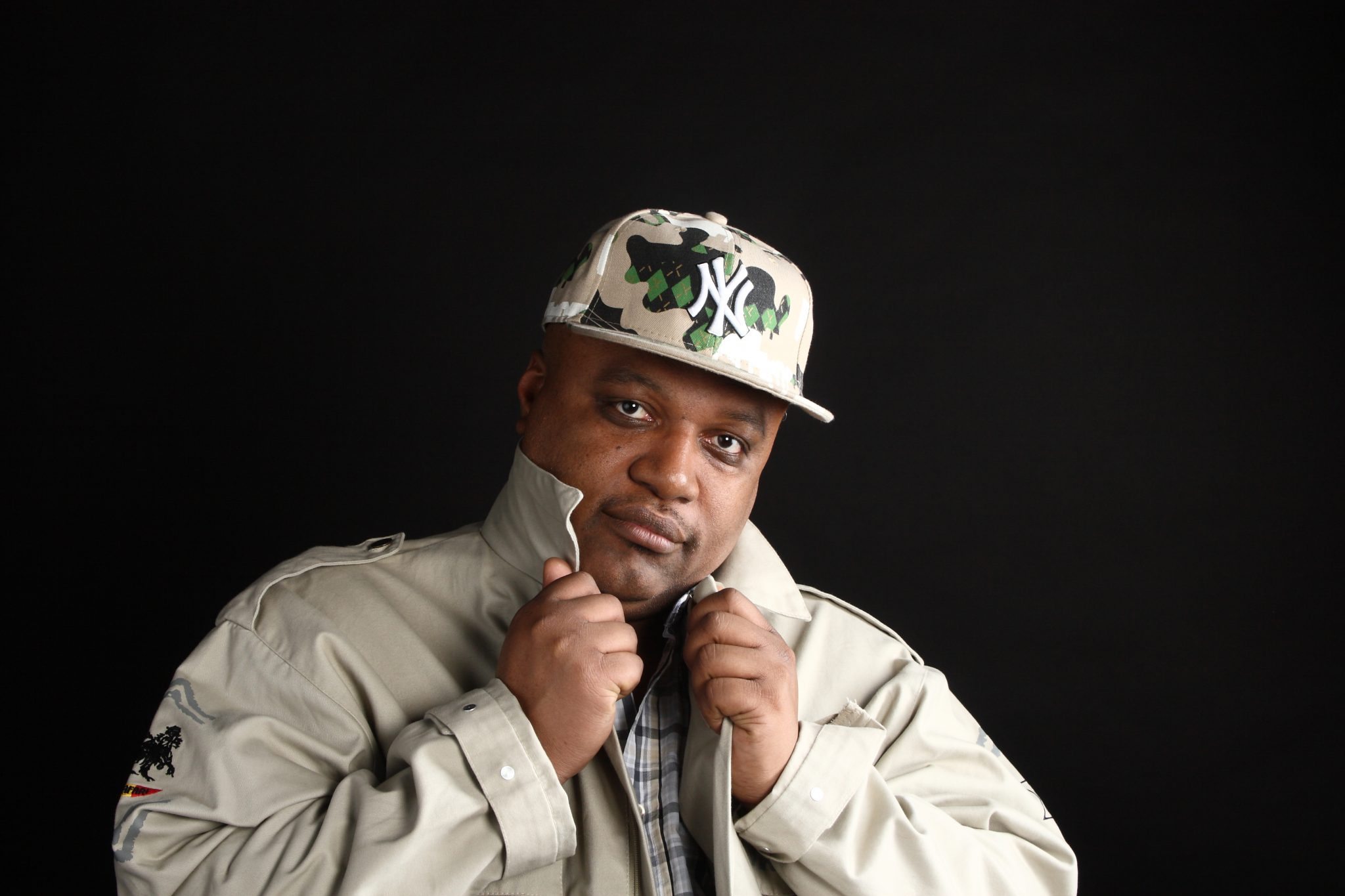 UK based singer, songwriter and producer, Clinark, real name Clinarke Dill, has just released his second tribute this year to Michael, his cover of ‘Off The Wall’ to commemorate the birthday of the King of Pop. He has given this cover his now trademark treatment known as “a Reggae twist.”

This song was originally released by Michael Jackson from the same name album ‘Off The Wall’ in 1979 and released as a single in 1980 on Epic Records. It was written by Rod Templeton and produced by Quincy Jones.

The full music production is by Clinark on lead vocals with MJ fan ‘Sylvia A’ on backing vocals. The song will be streaming on Spotify, Reverbnation.com/Clinark, Soundcloud/Clin and on iTunes, Amazon and major download stores from 29 August 2015.

Clinark has always been a loyal fan of Michael Jackson. He has previously released “I’ll Be There” (May 2009) just before Michael’s passing. He went on to release an 18 track album – ‘A Tribute to Michael Jackson – A Legend and a Warrior’ (2010). In June 2015 he released another tribute ‘Forever Came Today,’ having composed his own tribute to Michael called ‘Happy Birthday MJ’ (2014) which saw him move to a more Soulful House style. In 2015 he remixed the song and re-titled the work ‘Happy Birthday Today’ which is on his current E.P, ‘The Solution.’

Clinark said “I am glad to be able pay tribute to one of my greatest inspirations in music, along with Bob Marley and in my way I feel that it’s fitting to put the two genres together in this way.” Clinark consistently rides in the top 10 of the Reverbnation Charts for the UK in his main genre of Reggae.

Source: PRLOG, Juliet Edwards & MJWN with special thanks to Clinark