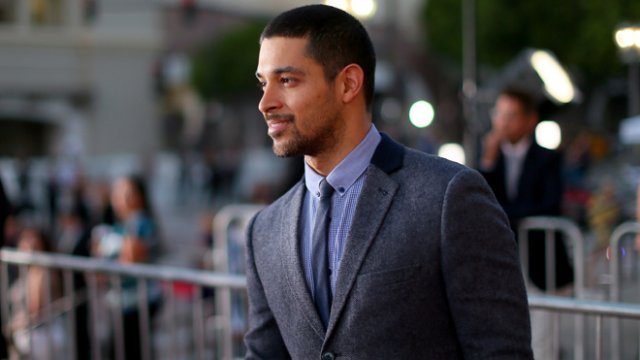 Actor Wilmer Valderrama will never forget the “Magical Moment” he met Michael Jackson after his movie co-star Macaulay Culkin took the cast to stay at the King of Pop’s Neverland Ranch for a week. The former ‘That 70s Show’ star was filming Party Monster with Seth Green, Culkin and his then-girlfriend Mila Kunis in 2003, when the ‘Home Alone’ actor decided to treat them to a stay at his friend Michael’s lavish home while Michael was away.

However, Valderrama wasn’t aware he was visiting Michael’s mansion and became convinced they were going to meet basketball icon Michael Jordan instead. He recalls: “We get in this big car, blacked out windows and we go for a couple hours driving and we get there and I look at this big gate and the gate has the initials ‘MJ.’ I looked at Macaulay and I go, ‘Dude, we’re at Michael Jordan’s house? How do you know Michael Jordan?’ and Seth Green looks at me and he goes…’We’re in Neverland Ranch, doofus,’ and we spent a whole week there. The truth is it was one of those surreal moments where you’re this little kid from South America, it was an aspirational (sic) moment.”

Michael only returned home on the last day of their stay, and he made his presence known with a grand entrance. Valderrama continues, “At the end of the trip, Seth and I are in the guesthouse and we hear this elephant sound right outside and I open the window and there’s an elephant there and the orang-utans and giraffes and there’s all these animals lined up. So we’re looking at these animals lined up and the staff is there and we’re like, “What’s going on, why are they all in the front yard?” Well, this long stretch limo pulls up and Michael Jackson arrives and it was this magical moment when he gets out with the long, red shirt and the black hat and the umbrella and you’re just like…”Wow, that’s Michael Jackson.” He was amazing, he was super nice, super sweet, super normal, super welcoming. That memory is so crazy because he was one of my heroes. Every song is like an anthem to a generation, it was pretty crazy!”