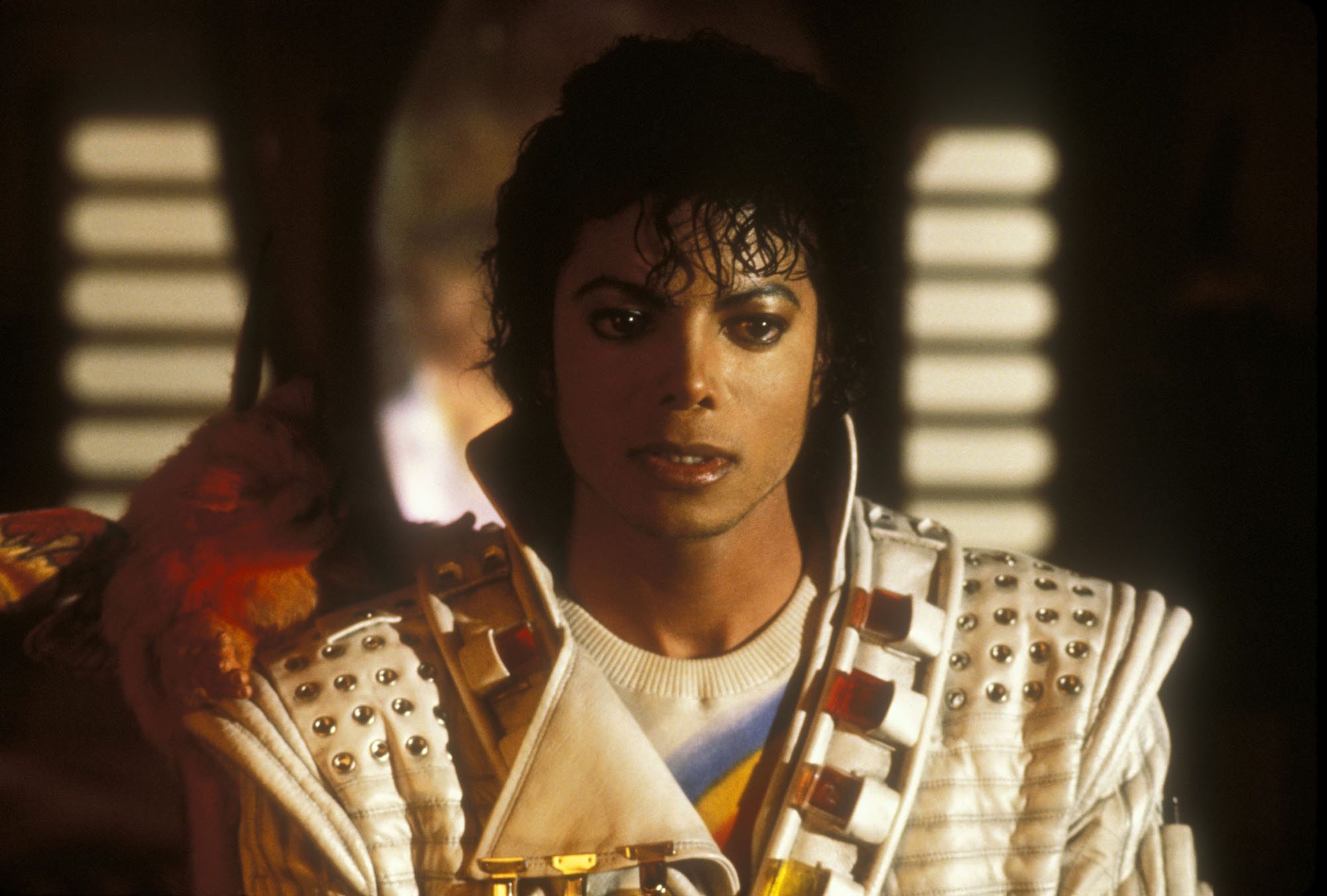 It has been over 25 years since ‘Moonwalker,’ the last video game Michael Jackson appeared in based off his 1980’s film of the same name and now Michael’s ‘Captain EO’ may be returning to video games in the forthcoming Disney Infinity 3.0 due out later this year.

On the 25 June 2015, on Michael’s Anniversary, John Vignocchi, the VP of Production at Disney Infinity tweeted that, if successful in his endeavours, we will see Captain EO as part of Disney Infinity 3.0. He said,

“It is a personal passion project. I have the support of my peers if we can get it cleared.”

Visitors to Disneyland or Epcot in the late 1980’s and early 1990’s may remember the 3-D film featured at the two parks. Directed by Francis Ford Coppola (The Godfather, Apocalypse Now) and produced by George Lucas (Star Wars), Captain EO is a 1986 3-D science fiction film that starred Michael Jackson as the titular character. The film was shown at Epcot and Disneyland starting in September, 1986. It ran at Epcot until 1994 and Disneyland until 1998 where it was replaced by ‘Honey, I Shrunk The Audience’ at both locations.

Following Michael Jackson’s death in 2009, Disney brought back the 3-D film with a remastered picture from 2010 until earlier this year when both locations closed.

The film itself tells the story of Captain EO and his ragtag crew delivering a gift to the “The Supreme Leader” played by Angelica Houston. Upon landing at the Supreme Leader’s planet it is revealed to be nothing but twisted metal and steaming vents in the classic dirty sci-fi look popular in the 1980’s. Captain EO and his crew deliver the gift of telling the Supreme Leader, who looks like a Disney version of the Xenomorph from Alien, that there is beauty inside of her. A crazy dance infused battle ensues and to the music of ‘We Are Here To Change The World.’ When the music fades, the leader is transformed into a youthful Angelica Houston with the planet transformed into a lush, green paradise. The film boasted a $1.7 million a minute budget for its 30 min length, which also employed 3-D technology for the theatre including lasers, smoke clouds, and so on.

Disney Interactive has struck gold with its Infinity franchise. The sandbox game is sold with figures that sit on a base and are able to played with in the game. An example is if you own the Jack Skellington figure, you can play as Jack Skellington in some of the game’s modes. Having a character with a possible play set based around Michael Jackson’s Captain EO would be another killer IP to bring into the Disney Infinity line-up, which already includes the Marvel and Star Wars universe as the Inquisitr covered previously.