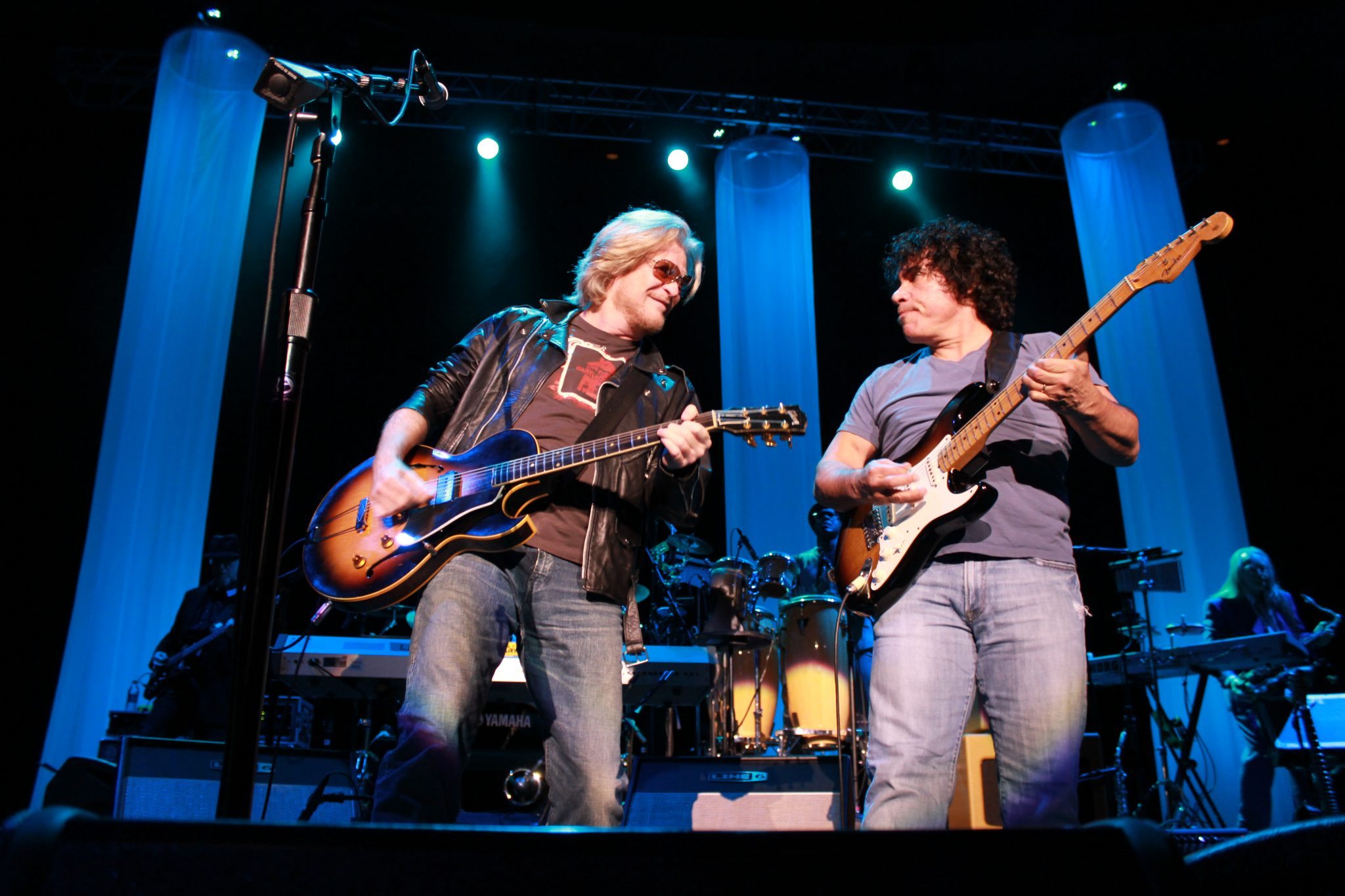 Whilst in London for the screening of their concert film “Hall & Oates: Live In Dublin,” the legendary duo stopped by HuffPost Live on Wednesday, to share stories from their 45-year career — including the time Michael Jackson admitted to borrowing from them.

Brian Young from HuffPost asked the famous duo if there was any truth to him having read somewhere once that Michael Jackson’s ‘Billie Jean’ had been inspired by their song ‘No Can Do.’ He had read that Michael came up to them and had said that he had been inspired from the bass line of ‘I Can’t Go For That.’

“When we were doing the ‘We Are The World’ session, Michael came up to me in conversation and said, “Hey Man, I hope you don’t mind if I stole ‘No Can Do.’

When Daryl replied, “What do you mean you stole ‘No Can Do?’ ”

Daryl continued to say, “Doesn’t sound like ‘No Can Do’ to me, but that was in his head because it inspired him. He said that to me. I thought that was pretty cool that he said that.”