Eddie Murphy Talks About His Duet With Michael Jackson 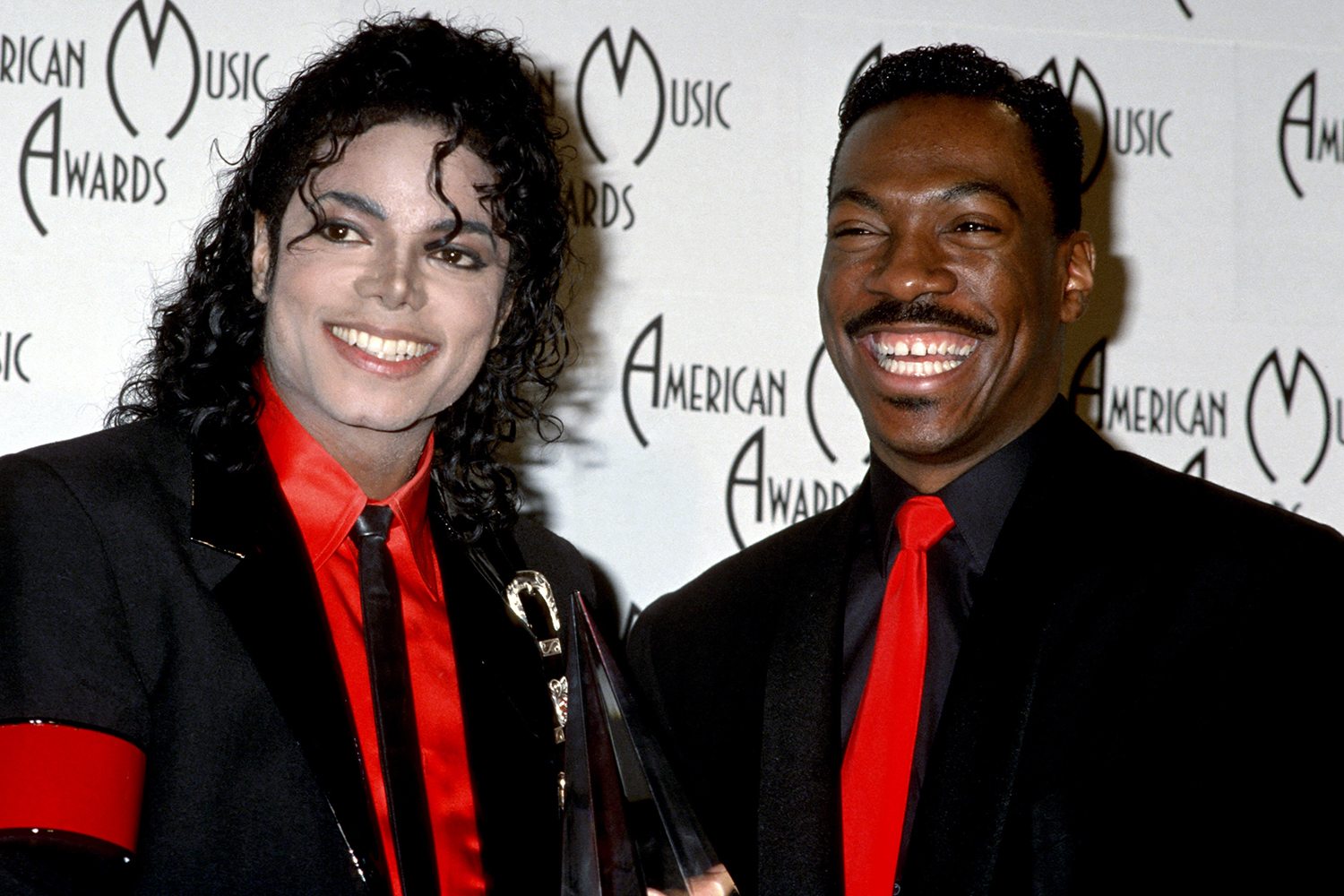 Eddie Murphy, comedian, actor and musician was interviewed recently by The Guardian on his new single ‘Oh Jah, Jah,’ making music with Rick James and why Beverly Hills Cop 4 is taking so long. During the 30 minute interview he also talks about his friendship with Michael and the single ‘Whatzupwitu’ that they did together in 1993.

When he was asked, “You recently told Rolling Stone: ‘I can’t make a wack track because I know what wack is.’ But most people panned your 1993 single with Michael Jackson, Whatzupwitu.”

He certainly has a point there!

To the statement, “And obviously you’d known Michael, and imitated him in your stand-up about a decade before collaborating,”

“Yeah, I knew Michael for years and years before that track came out. What’s interesting, when you watch that routine from ‘Delirious’ when I’m doing Michael Jackson jokes, that was actually the first time anybody even did a joke about him. It’s not mean-spirited at all, it’s just all about how he was so sensitive. And then I sang. Michael loved ‘Delirious,’ it was playful and fun.”

He was also asked how did doing Michael Jackson jokes on ‘Delirious’ compare to Saturday Night Live, where he imitated Stevie Wonder while he stood right beside him. Eddie had this to say,

“Michael and Stevie were people that I knew, and they were part of my social circle. I was able to play around and poke fun – they would never get mad. If you look at it, and compare it to the stuff that people are doing now, it’s totally not mean-spirited. And going back to what I was saying, people are allowed to not like something. And maybe a lot of people did think ‘Whatzupwitu’ was wack, and that’s what’s cool about music: you have a visceral response to it, and you either like it or you don’t, as soon as you hear it.”

The video shows Eddie and Michael standing in the middle, Eddie in his tight vest and Michael with a childlike glee while love-hearts are flying around on little love-heart wings and a children’s choir in matching vests are marching around them in school uniform and singing. Like the song or not, making it rain Michael or creating armies of flying Michaels, umbrellas of hovering Michaels, and things appearing randomly on Michael looks like a lot of fun and had to have made many Michael Jackson fans smile. The happy look on the King of Pop’s face really says it all about why he did this video and song.