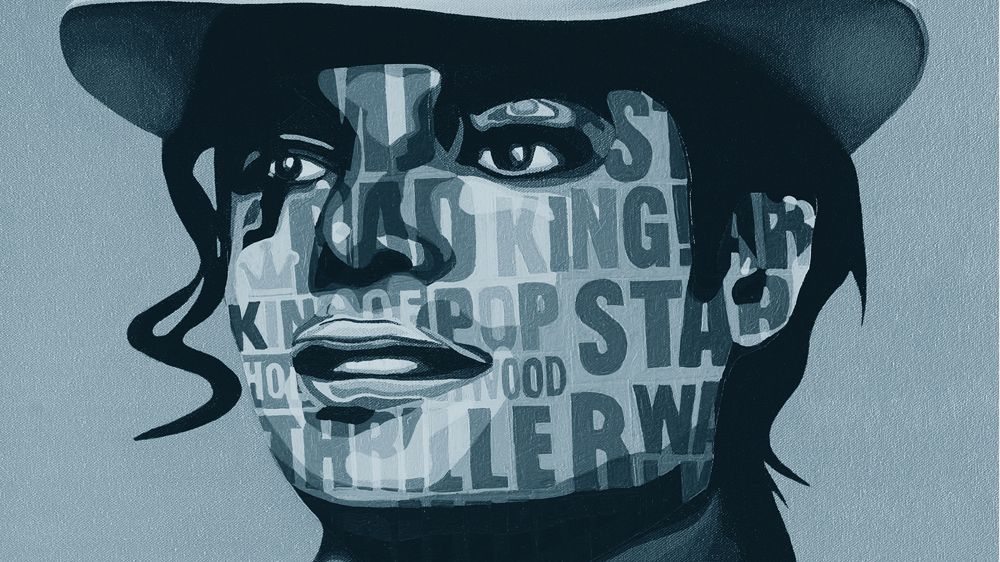 Kate Allen has sent us her latest book review. This time Kate has been reviewing; ‘Michael Jackson Inc.: The Rise, Fall and Rebirth of a Billion-dollar Empire,’ by Zack O’Malley Greenburg.

‘Michael Jackson Inc.’ is a refreshing addition to the ever increasing catalogue of MJ titles. Zack O’Malley Greenbug, a seasoned Forbes journalist and author, has breathed life into the biography genre with his business-focused account and has addressed an aspect of Michael Jackson’s career that has been sorely neglected. Greenburg’s ‘Michael Jackson Inc.’ is an excellent counterpoint to Joe Vogel’s vital ‘Man In The Music,’ providing the business, financial and legal details that underpinned Jackson’s hold over popular culture.

Just as all biographies take Michael Jackson’s money-making and business acumen for granted, so does Greenburg with Jackson’s music and artistry. It is a given in ‘Michael Jackson Inc.’ that Michael was a superlative composer and performer, so the focus is solely on the contracts he signed and the figures he hired and fired which allowed him to build, collapse and, in death, restore his business empire.

The narrative does not really pick up until attorney John Branca (now co-executor of the Michael Jackson Estate) enters the story in 1980 at the advent of Jackson’s adult solo career. The pace of Greenburg’s writing ensures that he quickly rattles through the Motown/Jackson family deals that went beforehand, but it also means he sometimes skims on detail. Indeed, anyone wanting to deepen their knowledge of the mechanisations of the music industry through reading this book may be disappointed, but, on the flipside, Greenburg writes clearly enough to ensure that novices can follow the business jargon.

The sources for this book vary in their veracity. On the one hand there is an impressive level of corroboration from the Michael Jackson Estate, with involvement from John Branca and archivist Karen Langford, plus access to personal notes penned by Jackson himself (although such input may have come with conditions, one suspects, as the closing chapter reads like an extended advert for the current Cirque du Soleil ‘One’ show in Vegas). On the other hand, Greenburg also takes on testimony from the likes of Joe Jackson and Dieter Wiesner. Whilst on many occasions the author takes the time to discredit and disprove some of the statements made by his shadier sources, one wonders why he bothered interviewing them in the first place.

Whilst the narrative of this book makes it a quick and accessible read that avoids repeating the same biographical details that we all know so well already, one way ‘Michael Jackson Inc.’ could have been fleshed out is with a little more personal input from the author himself. As a senior Forbes editor, I would have appreciated his own views on whether some of the business decisions and acquisitions Jackson made were good or bad moves. Should he have purchased the ATV catalogue? Should he have given up a stake to Sony? Should he have bought Neverland? Whilst it is admirable that Greenburg leaves his ego out of the text, his own expert analysis would be welcome. However, an interesting emphasis is placed on a soured endorsement deal with L.A. Gear as a turning point in Michael Jackson’s previously untarnished business portfolio.

Two key areas that it feels like ‘Michael Jackson Inc.’ sadly fails to get to the bottom of are the most WTF times of Jackson’s life and career: the ‘HIStory’ era and Jackson’s post-2005 trial wanderlust days. For example, who the hell was pulling the strings when Michael decided to announce Kingdom Entertainment and why did it get to the point of a press conference? Why did his recording and performing track record turn fallow after ‘Invincible’? And what exactly lead Jackson, who once earned $125 million in a single year (that fact is brought to you by the ultra-handy career earnings chart housed within ‘Michael Jackson Inc.’) to soliciting advice on a Monday on how to prevent Neverland going into foreclosure on a Friday? It would be a Herculean task to truly unfurl all of the comings and goings of Michael Jackson’s staff and bank balances around the time of ‘HIStory’ and his final years, but if anyone could rise to the challenge, it would be Greenburg.

Overall ‘Michael Jackson Inc.’ is a fantastic read with a pleasingly original angle and unfaltering focus on the topic in hand. One can only hope that this title paves the way for more forensic details of Michael Jackson’s finances and assets in the future.