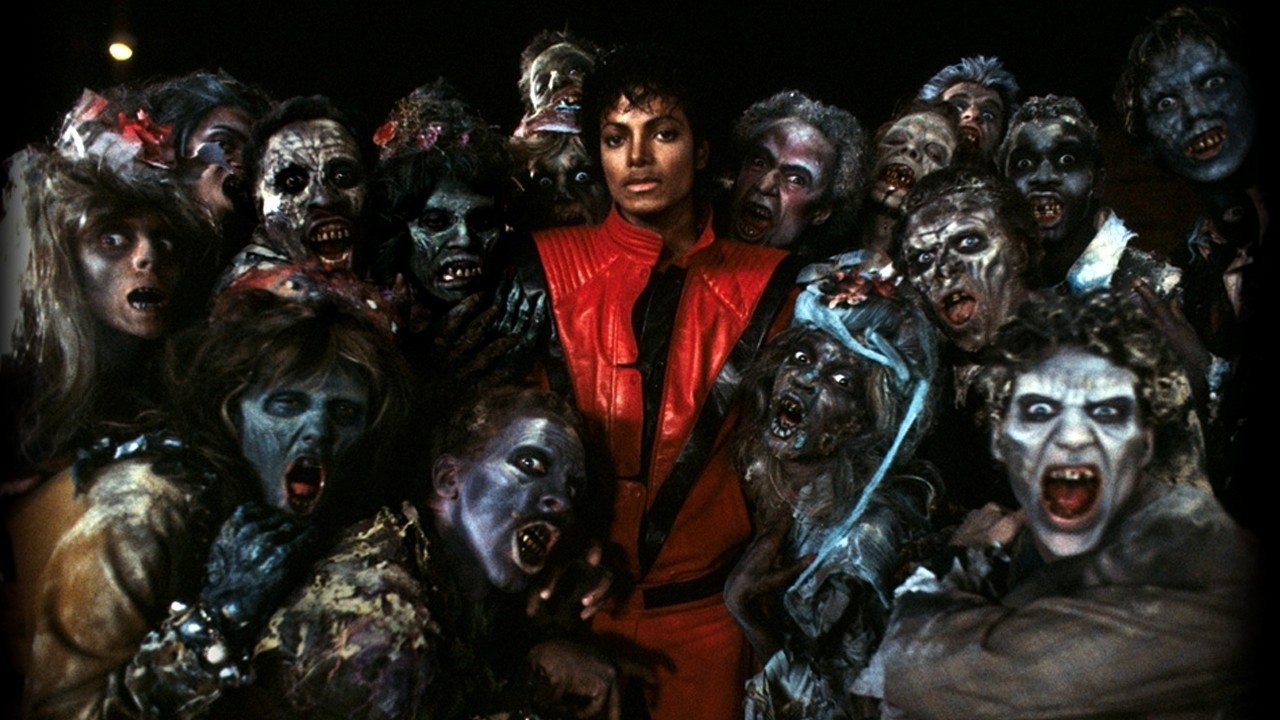 Springfield Symphony Orchestra digs into Michael Jackson catalogue. The King of Pop may have left the building in 2009, but his music lives on in the hearts of his fans.

The musicians of the Springfield Symphony Orchestra will be revisiting some of Michael Jackson’s greatest hits on Feb. 7 at 7:30 in Symphony Hall, with the help of the Jeans ‘n Classics Band and lead vocalist Gavin Hope in an evening titled “For Michael.”

Whether it’s the bright bounce of ‘ABC’ and ‘I Want You Back’ or the driving dance pulse of ‘Beat It’ and ‘Thriller’ you remember most fondly about Jackson’s long, varied career, the SSO’s got you covered, from the early days of the Jackson 5 to the height of his solo career.

Featured vocalist Gavin Hope’s voice has taken him many places, ranging from the Calgary Opera Chorus to the pop group The Nylons, and including a tour as Simba in the original Canadian company of The Lion King. He has dabbled in Shakespeare on the stage, appearing in The Tempest and As You Like It, and has recorded four albums, among them Anything Like Mine which spawned nine singles on Canadian airwaves, and a Juno nomination for best R&B recording.

About his work with Jeans ‘n Classics, Hope has enthused,

“Audiences come to a Jeans ‘n Classics concert expecting to be entertained, and end up with their worlds quite literally rocked out, jammed, grooved, moved, and with smiles stretching from ear to ear…and that’s just by intermission! Jeans ‘n Classics is not just a concert, but truly an Event, in every sense of the word.”Founded by guitarist Peter Brennan, Jeans ‘n Classics has been bringing rock music and symphony orchestras together for nearly two decades. They have collaborated with some 100 orchestras throughout North America, and have created nearly 1000 orchestrations across the rock and pop spectrum from the Beatles to Pink Floyd, Annie Lennox to Billy Joel, Led Zeppelin to The Police.

Feb. 7 is College Night at Symphony Hall. Kids and College student tickets are always $10, and the SSO encourages college students to “…don your best ‘King of Pop’ outfit or sport your college team colors.”

It just goes to show that you ‘Never Can Say Goodbye’ to an artist of the stature of Michael Jackson. ‘I’ll Be There,’ Jackson fans promise, and as far as an all-MJ evening of music, you can’t ‘Beat It.’