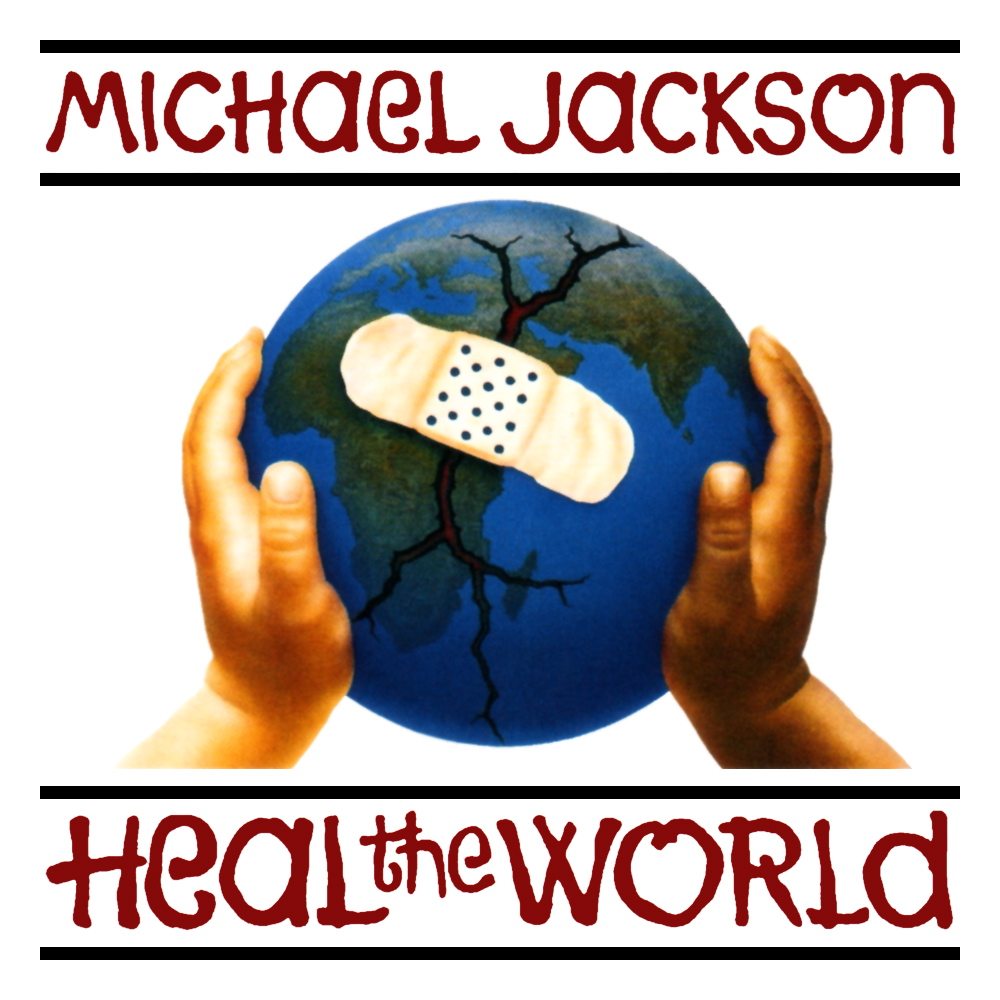 A Bacup TV actress is planning an ‘Off The Wall’ tribute following her brother’s tragic death by creating a series of images depicting the songs of Michael Jackson.

When Gavin Moores died following a road accident in Salford, in 1993 his sister Stacey Clegg was only nine. Gavin was just eight years old when he was knocked off the bike he had just received for Christmas. He died about two weeks later.

At his funeral Michael Jackson’s ‘Heal The World’ was played and that is one of 40 songs for which Stacey has already devised a visual image.

She has enlisted a professional photographer to take her storyboards and make those ideas become a reality. She is also setting up a photography studio for the indoor shots.

Stacey, 30, now lives in Bacup with her husband Tom and daughters Freya, three, and one-year-old Darcy.

“It is surprising just what I do remember psychologically of what happened. I have had the idea for the project for years, but only now do I feel that I am of an age where I am confident and comfortable in myself to do it – the time is right. It will be dedicated to my brother’s memory and I hope to be able to get the photographs published in a book. I reckon it will take me two years to complete. I already have visuals designed for 40 songs but I would like to do 80 of the 120 Michael Jackson songs. I too am a very big fan of his music.”

She has been a supporting artist for eight years and has appeared in many TV roles including playing nurses in Emmerdale and Coronation Street. She also portrayed murder victim Kirsty Grabham in Britain’s Biggest Taboos.

Last year Stacey completed filming for a new Channel Four drama No Offence by the writer of Shameless, Paul Abbott, to be broadcast this year.

She also acts with the Royal Court Theatre and starred in The King and I, works as a chaperone for Dansworks Dance Academy in Bacup and is seeking a professional chaperone licence.

“I am starting a photography course at AccRoss College later this month because I became interested in the behind the scenes side of things after doing so much TV work. The studio I am opening in Rochdale will be used for casting and it will also be available for hire by photographers.”

Stacey is looking for models for the photographs from babies through to age 18 and is holding casting sessions in March. She would like the roles to go to people from the Bacup area.

For more information contact Stacey by email on staceycleggvision@hotmail.com.