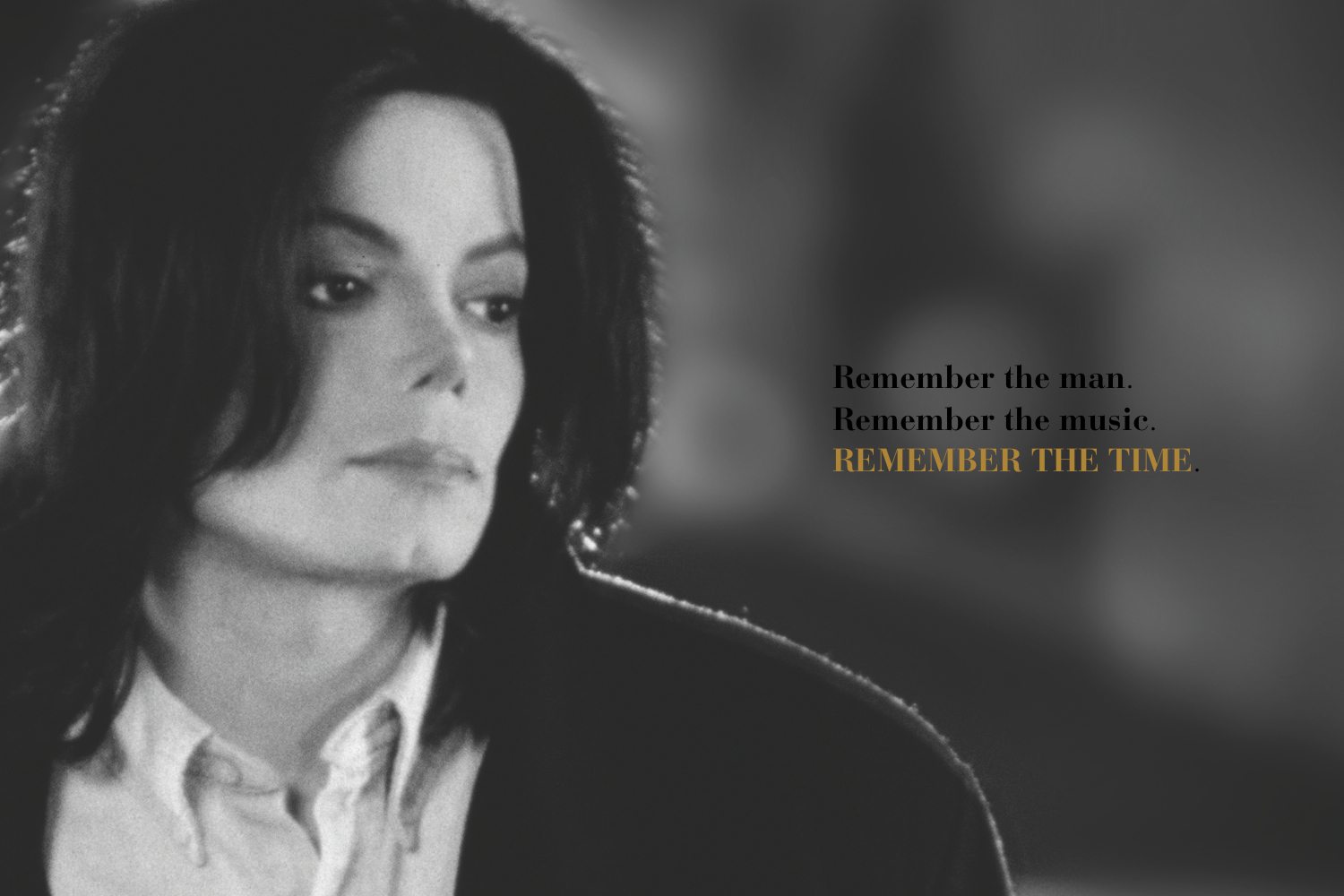 Kate Allen has sent us her review of the Bill Whitfield & Javon Beard’s book, ‘Remember The Time: Protecting Michael Jackson In His Final Days.’ Although we did review it at the time of it’s release, we feel it’s always good to have another opinion, so here’s what Kate thought of it.

Body guards – hardly renowned for their way with words. Fortunately ‘Remember The Time…’ does not see two security professionals, who looked after Michael Jackson and his children for the last two and a half years of his life, weaving their memories into a narrative. Instead, with the assistance of author Tanner Colby, hired heavies Bill Whitfield and Javon Beard have recorded their observations of a life less ordinary through a series of transcribed conversations.

By the authors’ own admission their view into the life of Michael Jackson is a limited one. As they confess, it’s not a security guard’s place to know the whys and wherefores. They execute orders without asking questions. Thus what ‘Remember The Time…’ provides is a timeline of events viewed from an outsider’s position with little scrutiny. It is an interesting timeline nonetheless: Michael Jackson’s constant coming and goings around Las Vegas, late night entertainment excursions and shopping trips, ugly and unwelcome visits from the wider Jackson clan, and the feckless management of one of music’s biggest stars and his crippled assets.

The fact that ‘Remember The Time…’ covers just the period of 2006-2009 (although it’s worth noting that this security duo were phased out of the picture once AEG seized control of Michael Jackson’s life, and Conrad Murray, his death) gives a startling portrayal of a powerless and directionless existence Jackson had endured for goodness knows how long. He seemed unable to shoo away the vultures he had allowed to feast upon him. It was a sad, limbo-like state that simply could not continue.

There are warm moments: the descriptions of time Michael shared with his children showed that they were his only solace. There are also jarringly cold ones: Jackson blissfully shops up a storm of festive abandon right in front of the two security guards who had been expected to live without payment for months on end and themselves unable afford gifts for their own family.

Despite it’s own inherent limitations – narrow time span and restricted access to Jackson – ‘Remember The Time…’ is a partial yet valuable account of the reality of being Michael Jackson.