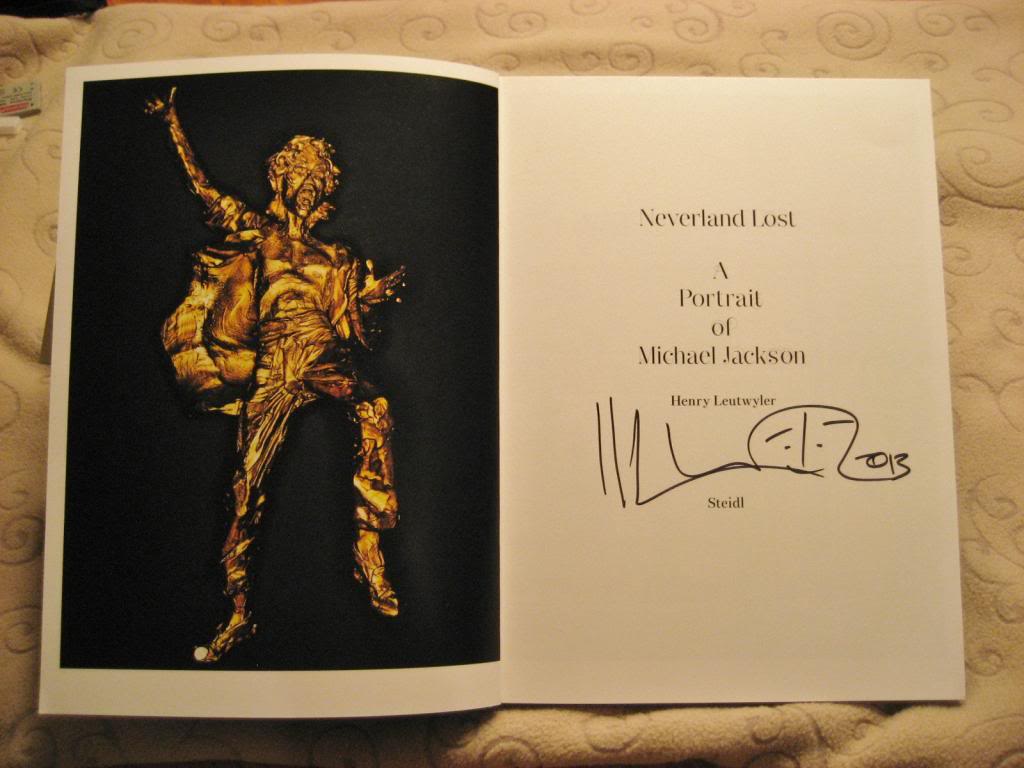 Henry Leutwyler is an internationally recognized photographer, who was born in Switzerland and based in New York. His work has been the subject of numerous publications and was praised repeatedly. This is his first solo exhibition in France.

‘Neverland Lost’ examines the illusion of Michael Jackson through his glittering iconic products, which were to be sold by auction. This is a thorough documentary via the lens of Leutwyler.

Within these photos, the viewer is encouraged to understand the inner turmoil of a man caught between the public persona of one of the greatest artists of all time and his private life which, sadly, was considered isolated and troubled at times.

The famous sparkling socks that exceeded patent leather shoes are removed to be just ordinary knee socks decorated with rhinestones. Jackets or shirts adorned with sequined scarves and shoulder pads are marked with traces of makeup and sweat. Through demystifying neutral portraits, Leutwyler creates yet in ‘Neverland Lost’ a catalogue of most images that, for some, may be too intimate to behold.

You will find the exhibition here:

“This collection of photographs was never intended to be a book. In February of 2009, I flew to California on a magazine assignment to photograph the iconic white glove of pop star Michael Jackson. Even though I am a lifelong portrait photographer, I have always had the urge to investigate people through the simplicity of the artefacts that make up their lives. I went to Los Angeles with one vision in mind and little more than a day to capture it. Michael Jackson’s primary home at Neverland had been vacant for several years and his belongings lay packed and stored in crates, awaiting public auction. When I arrived at the venue for the shoot, I had no idea what I’d find. What I discovered in those crates evoked in me a deep sadness. From the man who would be king, his artefacts were of the simplest design. A sequined tube sock. A child’s trinket. The famous glove – so revealing in its dime store simplicity, so mundane in its plainness. I completed the initial assignment in two days, yet found myself unable to leave. My assistants and I remained on location for another twenty-four hours, poring over more than a thousand items from which we had to choose our images. I returned to New York after three days, with a premonition that the task wasn’t finished.

It seems that an individual’s belongings rarely become available without some tragedy as a backdrop. Despite my exhaustive efforts to create a window into Jackson’s private world, the portrait was not complete. I knew there were other objects that had not been made available to be photographed. In April of 2009, I flew back to California. Through perseverance and good fortune, we were granted one last access. This time, when I returned to New York, I had the pieces I needed to complete the story. Shortly thereafter, our investigation became a documentation of a life cut short. It is said that the Pharaohs built tombs to reveal their lives to future generations. Michael Jackson sacrificed his childhood to the calling of his musical gift. Neverland was the pyramid he constructed to a lost childhood. The artefacts captured in this book return us to the Neverland he lost.”