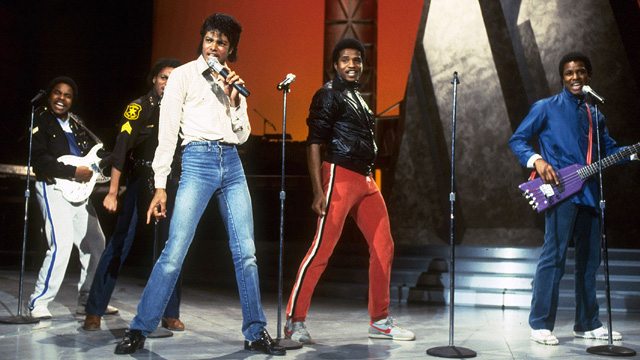 Celebrate Motown with the history-making concert and over 14 hours of bonus features in a new deluxe box set, which features Michael’s complete Motown 25 performance on DVD for the first time!

Motown 25: Yesterday, Today, Forever debuted on NBC on May 16, 1983, and became an immediate sensation. The highlight that caused the most talk was Michael Jackson’s world premiere of the moonwalk (aka six seconds that changed the world) but Motown 25 had an abundance of buzzworthy moments—reunions by the Miracles, the Supremes and The Jackson 5; the first battle of the bands between The Temptations and Four Tops; and the hottest comedian in the world at the time, Richard Pryor, as host.

Whilst previously available on VHS, you can now own this once-in-a-lifetime concert with over 14 hours of bonus features! This 6-DVD set features an extended version of the Motown 25 concert, including 20 minutes not seen in the original broadcast and exclusive bonus features including:

You’ll also get your own copy of the Motown 25 program and an exclusive booklet filled with information about the show and artists, production materials, behind-the-scenes photos, and more. Plus, it all comes in a deluxe collector’s box.