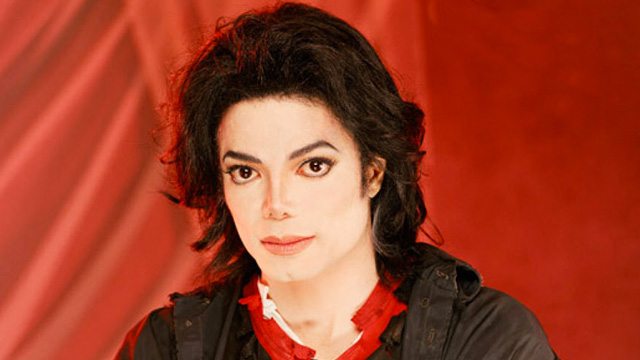 Throughout the years, many celebrities and musicians have banded together to write and record songs that raise awareness for particular situations and causes, and through the power of song have had the ability to rally the general public into uniting and fighting for what’s right.

Take 40 have written an article about ‘10 songs that inspired social change,’ which inspire you to be better and do better! Michael’s music appears three times.

We are the world

Man in the mirror

Written in 1985 by Michael Jackson and Lionel Richie, this song was created to bring attention to the African famine relief and was recorded by the supergroup ‘USA for Africa’ which consisted of many celebrities including Bob Dylan, Bob Geldof, Hall & Oates, Michael, Randy, Tito, Marlon, Jackie and La Toya Jackson, Billy Joel, Bette Midler, Diana Ross, Tina Turner, Bruce Springsteen and many more. The song went on to sell over 20 million copies.

Released in 1991, Michael Jackson wrote this song to highlight the suffering of children living in third world countries, especially Burundi. The song also became the inspiration for his “Heal the World Foundation,” an organization designed to improve the lives of children with children being the ones to teach and help others. Michael also performed this song at his famous Super Bowl Half Time Show performed in California on January 31, 1993.

7. Man in the Mirror – Michael Jackson

‘Man in the Mirror’ is a reflective song by Michael Jackson about wanting to change the world but first by changing yourself.

A song that highlights the importance of looking after the environment and animal welfare, the ‘Earth Song’ reminds us that we are not the only living things on this planet and that we need to love and nurture the nature of the world around us. Michael was awarded the Genesis Award for animal sensitivity for this powerful track.