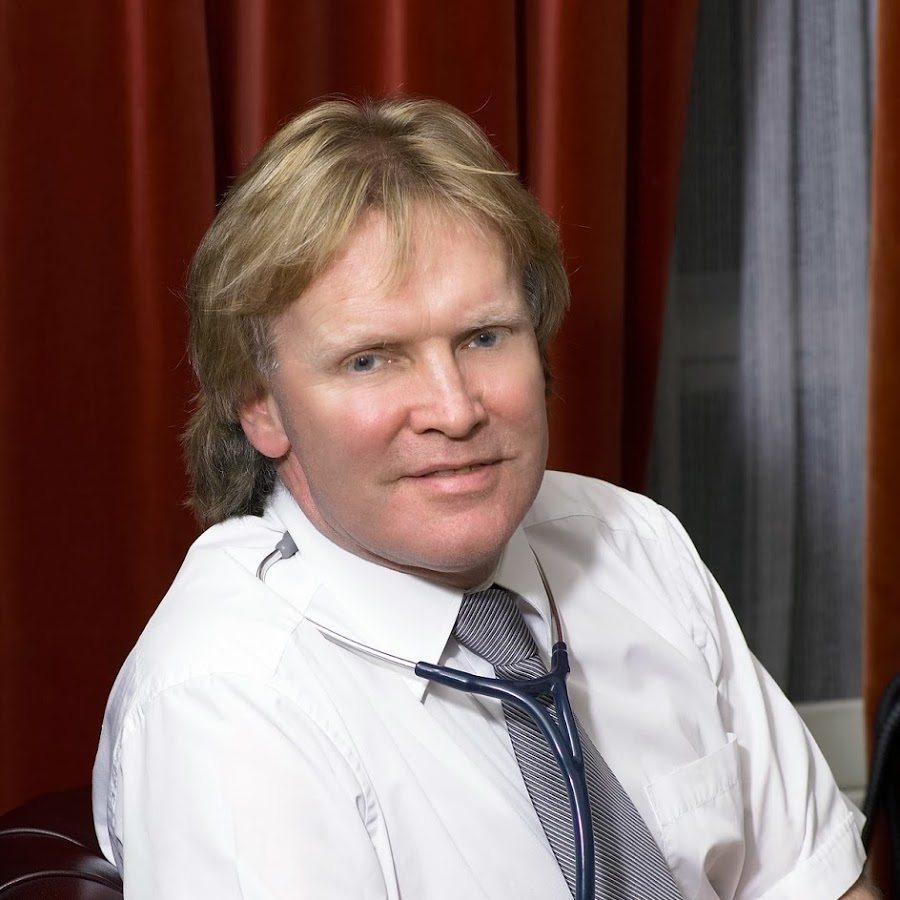 On July 2, 2014, Dr. Patrick Treacy posted a copy of his interview with The Sun on his @peege twitter, after prudently taping off the offensive British term that Michael Jackson truly detested and felt was a disrespectful term. That is what a true friend of Michael’s would do and Dr. Treacy has proven time and again through his words, behaviour and actions that he remains a true Vanguard of Michael Jackson.

Here it is for you to read,

“The day Dr Patrick Treacy met Michael Jackson he told him: “To be honest, I prefer listening to Prince.”

Eight years later and the Irish cosmetic surgeon in one of Michael’s highest-profile defenders and is adored by King of Pop fans worldwide.

As ambassador for the Michael Jackson Legacy foundation, Patrick has opened two orphanages, in Liberia and Haiti, in the name of the star and will keep working in his memory for the rest of his life.

Speaking after the fifth anniversary of Michael’s death last week, Dr. Treacy said he was “blessed” to have known Michael. The Coi Fermanagh medic said the singer was a man of “love hope and compassion.” And one of the greatest humanitarians of the century”

Plus Dr. Treacy added the controversial musician was not “anything that has been said about him,“ drawing on the two court cases around child abuse claims against Michael.

What sealed that friendship was not that they were doctor and patient during the Michael’s stay in Ireland in 2006, but that they both wanted to make big bold humanitarian statements.

By the time Michael was making his fourth of seven visits to Dublin’s Allesbury Clinic for cosmetic work, the men were pulling together a plan for a huge concert in war torn Rwanda to raise money to fight HIV. Dr Treacy remembers the day when it became clear just how much influence the pop star had.

“He said someone was on things at the African end” and he handed me his mobile phone, I was busy working on his leg’s at the time giving him depigmentation treatment and I thought it was a concert promoter on the line. “The guy was chatting away and I just thought “who is this” and ended up saying I’m up to my eyes here at the minute and passed the phone back” Jackson told him, hanging up “that was Mandiba and it hit me.. I’d been speaking to Nelson Mandela.”

In terms of lasting humanitarian influence, Patrick puts Michael up there with Mandela. And even above the likes of Mother Teresa, John Lennon , Lady Diana, Bono and Dahli Lama, He said;

“His body of work carries a spiritual message for all of the injustice of the human race.. racism, inequality, disease, hunger and corruption.”

Michael donated so much to charity.

“This was a man who donated all of the money from so much of his work to charity, he gave all the countless profits from dozens of concerts to the Heal the World Foundation and much much more. The man I knew was a man who shocked me because he was such a gentle trusting person, not at all the man people like to think he was.”

In the 1990’s Michael’s world crashed down when he was accused of child sex abuse. His controversially settled out of court for $25million in a move which still fuels rumours to this day. And in 2005, he was tried and acquitted of further child sexual abuse allegations.

A year later he spent several months in Ireland out of the limelight, working on an album. But he tragically died aged 50, in 2009 from a drugs overdose while bring treated by a doctor in America.

Treacy, 54 felt the world lost a huge force for good and when approached to become an honorary ambassador for Michael Jackson Legacy he “gladly accepted.”

He said, “It builds orphanages in Michael’s name the money is being raised by fans in 63 nations.”

“The fans drive it all forward but for me it dovetails nicely with the work I have wanted to do. It gives me the ability to continue the legacy that he created.”

In 2012 he officially opened “Everland” named after the star’s sprawling California home Neverland. In Monrovia, Liberia the scene of a vicious civil war, Dr. Treacy said: There had been child soldiers, there some of them doing terrible things. “Some the stories about how they had to cut out beating hearts were just incredible. It was somewhere that needed a place where the whole emphasis was that children were protected.”

In Haiti, this year the second Everland was opened, again by Dr Treacy who said many children there “were working on the trash heaps, some of them products of rape who had been abandoned” Both of the orphanages came to life due to ₤100,000 being raised by fans. Asked if he will keep working with Michael Jackson Legacy, Dr. Treacy said “Yes always I will absolutely keep going.”

“The fans who support this and everyone involved are the voice that he does not have now!”

To read further and follow links within the text, please visit this page.