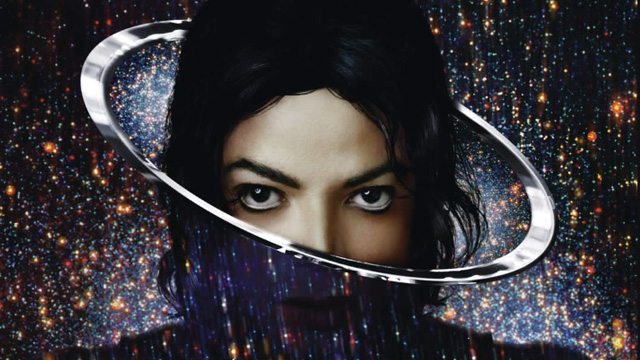 Michael Jackson was toasted by record executives at a music-filled memorial bash this week.

The New York Post’s PageSix reports ‘Thriller’ record producer Quincy Jones and LA Reid, the man behind the late star’s posthumous release, ‘Xscape,’ were among those who gathered at the trendy 1Oak nightclub in Los Angeles for the “memorial dance party.”

DJ Cassidy reportedly spun for five hours, getting the crowd going with the King of Pop’s classics and some of his newly released music.

The club was apparently filled with music industry heavyweights.

The guests were apparently intent on celebrating Michael’s memory with a joyous occasion, five years after his June 25, 2009 death.

The late superstar has been back in the headlines for his music in recent weeks following the highly anticipated release of ‘Xscape’ and a hologram performance at the Billboard Music Awards, which made it look eerily like he was actually up on stage.

The visual projection captivated the audience, and got the seal of approval from Michael’s older brother Jackie.

“I’ve been hearing about the hologram, and people were talking about it, but to see it with my own eyes was incredible, amazing,” Jackie gushed to People last month.

“When he got up and started walking around – oh, my God … When he started dancing, unbelievable. It took me back. If Michael were here he would say thumbs up!”