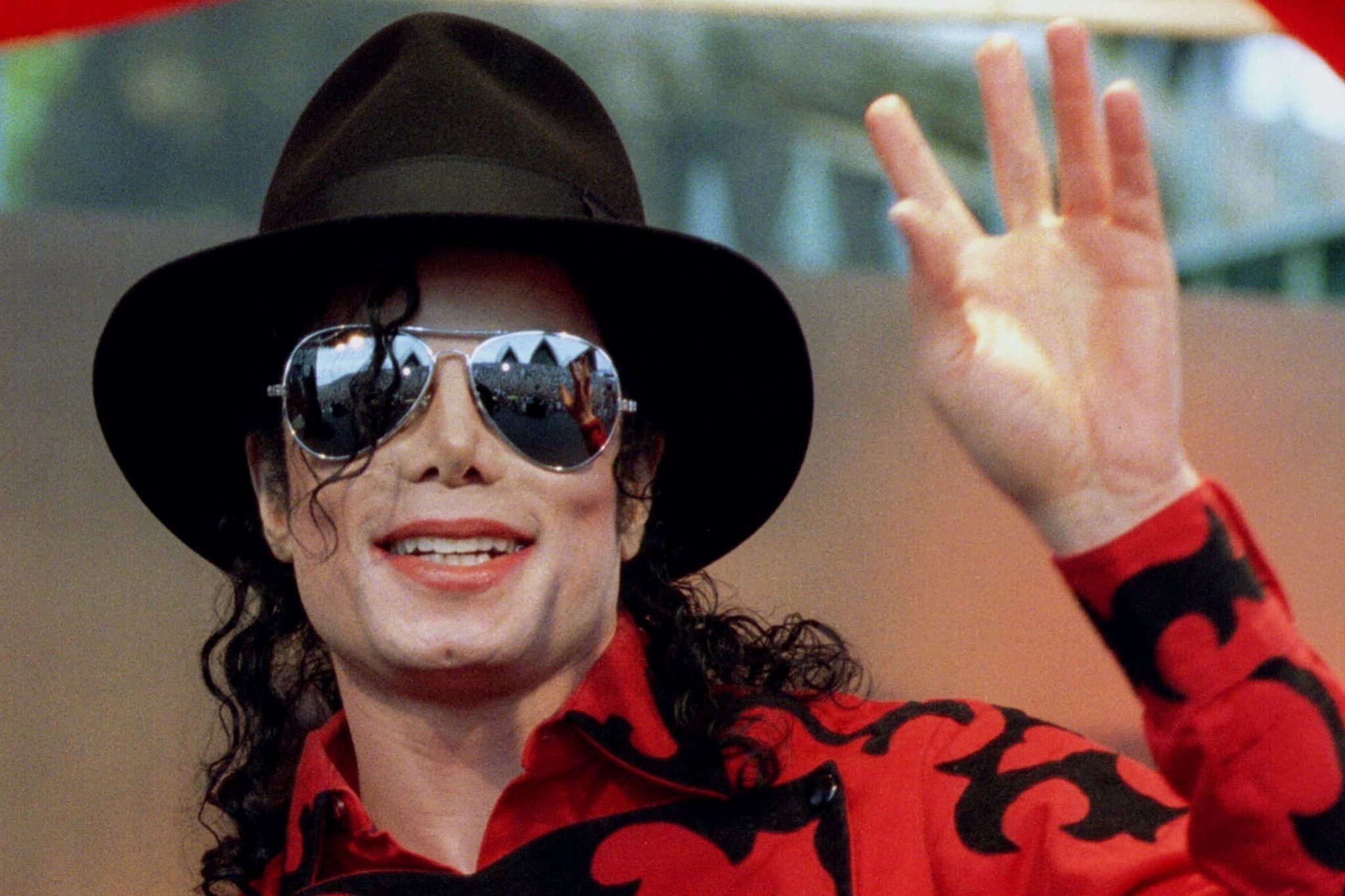 Long before Dre rapped about becoming the first “hip-hop billionaire,” Michael Jackson was moonwalking a trail for wannabe music entrepreneurs.

With the fifth anniversary of his death this month, new books portray the pop star as a shrewd businessman before his tragic, fatal overdose in June 2009.

“The money he’s making after his death is largely a consequence of what he built in his life.”

Michael was the first pop star to build a brand beyond music, Greenburg argues. He signed a slew of endorsement deals for everything from soda to sneakers, allowing other music artists to enter a field previously dominated by athletes.

He was intent on buying The Beatles publishing rights despite advice to the contrary. Michael paid $47 million for the rights — now valued at $1 billion.

Thanks to his business savvy, the Gloved One is even more profitable in death. His estate has earned $700 million in the five years since he died, bringing his lifetime earnings to $2.6 billion after adjusting for inflation, Greenburg said.

MJ also had some missed opportunities. He wanted to buy Marvel Comics with billionaire pal Prince Alwaleed Bin Talal but couldn’t pull it off because of complications from Marvel’s bankruptcy. Disney bought Marvel for $4 billion in 2009.

Michael and his heirs are still making bank. His hit ‘Billie Jean’ ranked No. 14 on the Billboard 100 singles chart last week — more than 30 years after its release.

Michael Jackson is the first artist to have a Top 10 in five separate decades, six if you count the Jackson 5 era. His posthumous album ‘Xscape,’ was also the third-best selling album last week.