Win A Copy Of The Book ‘Remember The Time’ 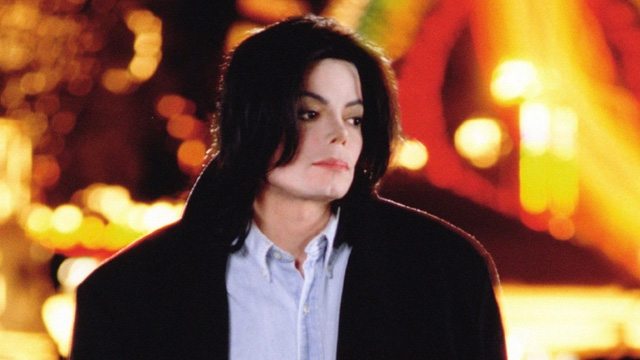 Since Michael’s death, we have seen a large collection of books released about him. There have been so many these past five years, that to be honest, I’ve lost count. I haven’t read them all, although I’m sure some of you have. I’m sure too that some of you haven’t read any, as you feel that the author/authors are simply out to make money from Michael’s death and/or wanting to make a name for themselves. I feel, and this is just my personal opinion, that THIS book isn’t like the rest and was written with different intentions and…it is different! Yes the book will sell and people will get royalties however, to Bill Whitfield and Javon Beard it’s not about the money. Yes you can say; “they would say that,” but from reading the book, I felt they weren’t doing it for what they could get out of it.

‘Remember The Time’ is a book about respect, trust and loyalty and some of what happened behind the scenes during Michael’s final three years. If you’re looking for sensationlism, you won’t find it here. These are regular people doing a job. Not an everyday job admittedly, but a job all the same and they took pride in their work.

The book is co-authored with Tanner Colby who writes respectfully too, keeping us intune with what was happening in Michael’s life at the time.

There are a few negative moments in the book and maybe a few things which we as fans won’t want to believe, but as a whole, it’s an interesting read whatever your viewpoint, portraying Michael as the wonderful father we all knew he was and as a person striving to be “normal.”

Win A Copy Of ‘Remember The Time’

This competition is now closed.

The winners will receive their prizes direct from Scribe UK. The book is available to pre-order via Amazon and is officially released on June 3rd.

The book can also be purchased direct from the ‘Remember The Time‘ website.

Source: MJWN with special thanks to Scribe UK & Tanner Colby