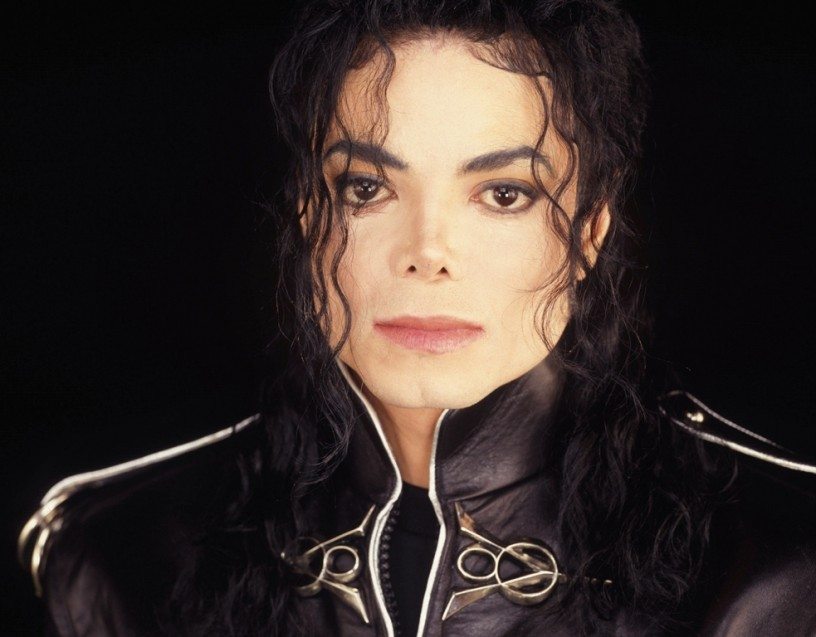 Michael Jackson will always be the King of Pop.

This past weekend, the audience at the Billboard Music Awards were treated to one very special appearance – a hologram version of Michael Jackson – performing ‘Slave to the Rhythm,’ off the recently released posthumous album ‘XSCAPE.’ The album, which hit stands last week, topped the UK charts, and is set to race for the peak position on the Billboard 200 with the Black Keys’ ‘Turn Blue.’ Almost five years after the pop star’s untimely death, Michael Jackson’s music still resonates with his fans, and his legacy is reflected in the vastness of his social following.

With more than 74 million page likes on Facebook, Michael Jackson is the fourth most popular artist on the social network, and rivals contemporary artists such as Rihanna, Eminem and Shakira. His fan base here continues to grow at steady clip, in the past month alone he amassed another 1.2 million new page likes, and close to 15 million over the past year. The pop star has a less prevalent following on Twitter, with a total of close to 1.4 million, though the press around the release saw him add about 37,000 new followers in the past month, a 66% increase from the month before.

This is how Twitter responded to the Michael Jackson hologram at the Billboard Music Awards this week:

The video for the lead track off the album, ‘Love Never Felt So Good,’ has racked up more than 10 million views and 11,000 comments in the six days since it went live on the official YouTube channel for Michael Jackson. Featuring Justin Timberlake, and a clear homage to the king of pop and his infamous dance moves, the track is infectious and well-produced, and is strong lead single for the album.

The BBMA performance also had a clear impact online. More than 80,000 mentions on Twitter following the performance is a jump of more than 700%, and the Wikipedia page for Michael Jackson saw close to 350,000 visits in the past week. All of this attention is pushing massive sales numbers, and if Michael snags the top slot on the Billboard 200, it will be the seventh number one US album for the pop star.

Michael Jackson’s legacy is reflected in his a vast following on social networks.

While they may have been beat out for the top rank in the UK, ‘Turn Blue’ is the most successful album release for The Black Keys to date. Given their relative size to Michael Jackson online (Jackson has 18 times the number of Facebook page likes, and more than double their following on Twitter), they are performing remarkably well and the race is tighter than might be expected. With about 300,000 Wikipedia page views in the past month, and more than 6.5 million video views on YouTube, they are achieving mainstream success, with an alternative sound.

If someone is going to beat you to the top of the charts, I can think of worse people than the King of Pop.