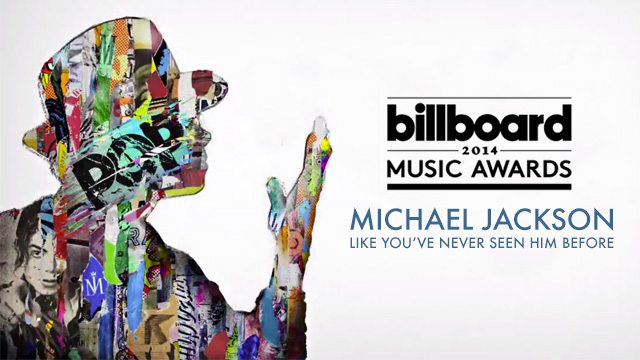 On what already promises to be one of the year’s stand-out music events, the 2014 BBMAs raise the bar even higher with a world premiere experience featuring the late King of Pop.

The Estate of Michael Jackson created the spot, which will present the superstar,

It’s sure to be a thriller, but the finer details remains under lock-and-key.

This year’s ceremony will be held Sunday, May 18 in Las Vegas. ABC will broadcast the show live from the MGM Grand Garden Arena and Yahoo will be streaming the red carpet show.

The BBMAs provide a high-profile launch pad for MJ’s posthumous album “Xscape,” which comes out May 13.

“Xscape” is eight tracks of Jackson vocals set to new music from Rodney Jerkins, Stargate, John McClain, J-Roc and Timbaland who is executive producer of the album. The originals they worked with were recorded from 1983 to 1999.

A second track, “Chicago,” hit the web earlier this week. “Chicago” is one of five tracks Timbaland oversaw on the album with his collaborator J-Roc.

For additional information on the 2014 Billboard Music Awards visit Billboard here or the Billboard hub.