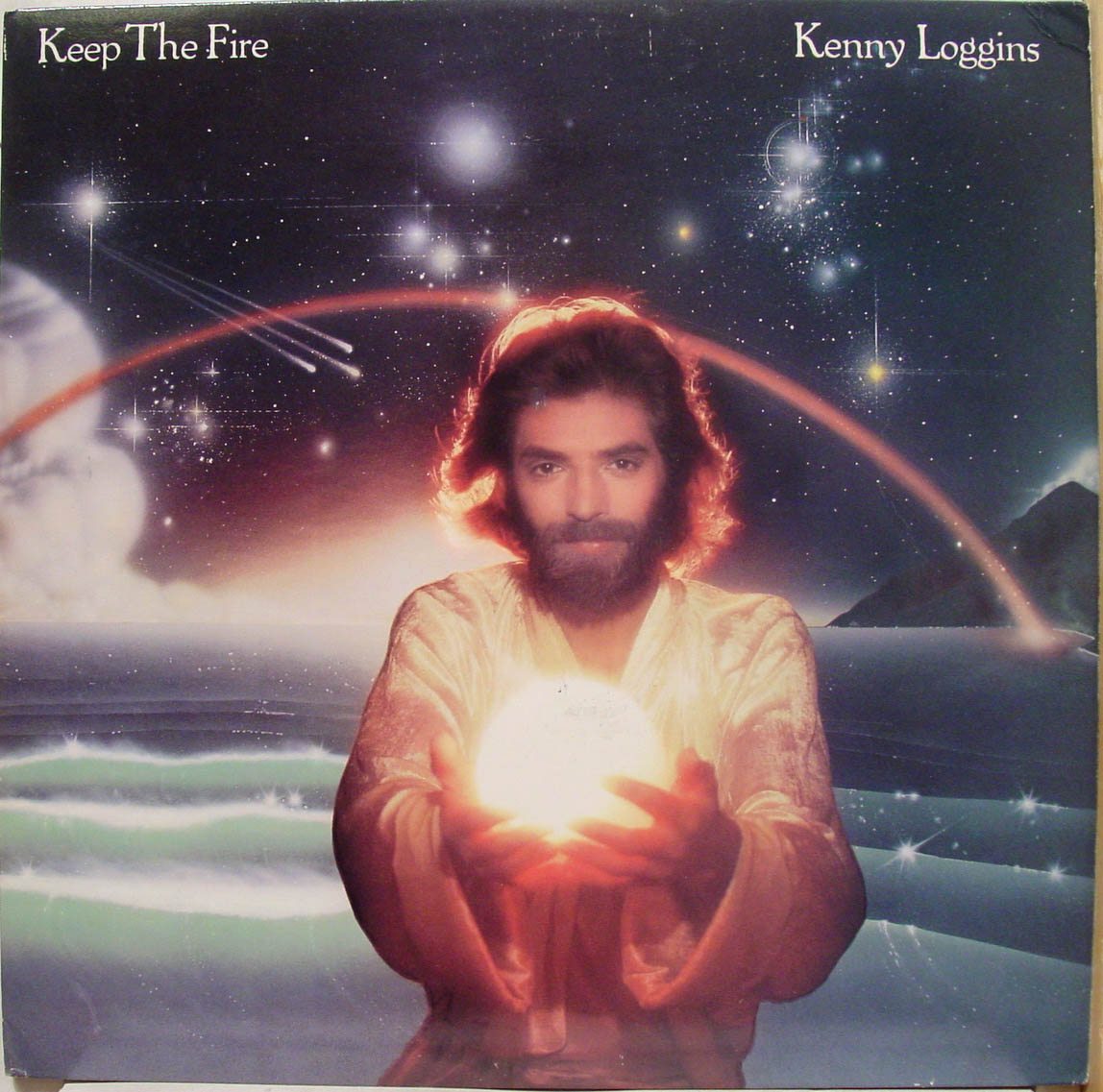 This is a rare song which many fans will enjoy, and deserves recognition.

Kenny Loggins performed as a member of ‘USA for Africa’ on the famine-relief fundraising single ‘We Are the World,’ written by Michael and Lionel Richie.

He also wrote hit songs for films such as ‘Footloose’ and Top Gun,’ earning the title, “King of the Movie Soundtrack”. This led to Kenny Loggins performing ‘Footloose’ at the Philadelphia leg of the July 13, 1985 ‘Live Aid’ famine relief dual-venue charity concert and global television broadcast.

Here are the lyrics to the song,

Whether you’re right or wrong

Whether I’m weak or strong in your eyes

‘Cause this is a lonely feeling

Watching you turn away

Why does it have to be this way?

On and on tonight

You’ve made a point of being right

Making this a game instead of love

Someone’s heart will surely be broken

If we keep on playing this game

Of right or wrong

When love is gone?

Never used to matter to you.

I want to know what you’re hiding

Turn around and look at me

I’ve never been this hard to see before

If we’d only come together

For a moment here tonight

You could hold me tight

And ease your troubled mind

Someone’s heart will surely be broken

If we keep on playing this game

Of right or wrong.

Talkin’ about who’s right or wrong

when your love is gone

This right is wrong

If all our lovin’ is gone.”

Source: mjlyrics.com & MJWN, with thanks to Erika Cagliari