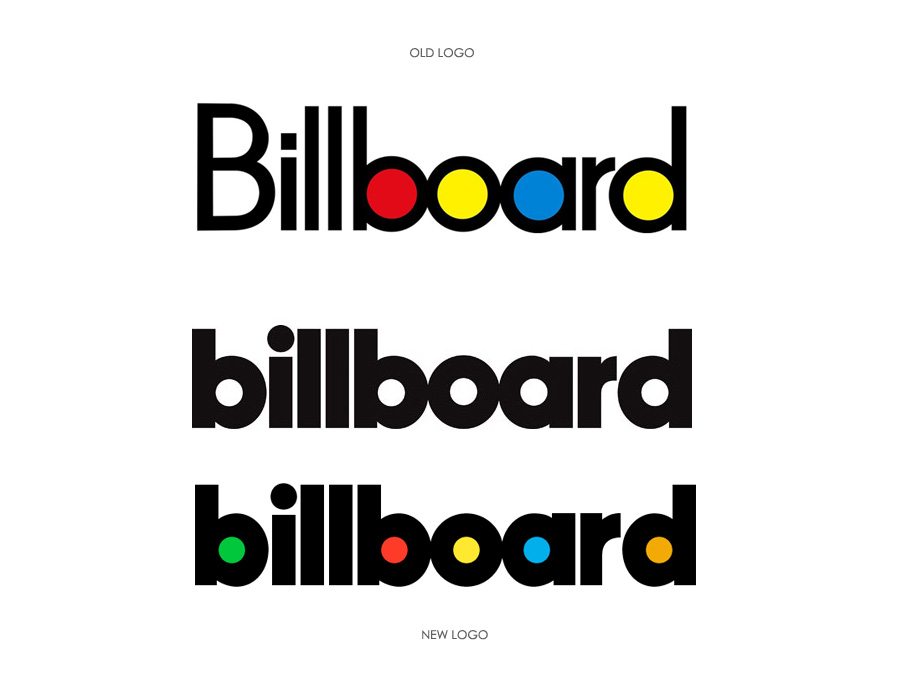 Michael will feature on the cover of Billboard when published next Monday morning titled ‘Bringing Michael Back.’

We are urged to check back on Monday May 5th to get the full story. Until then, here are five things Billboard learned about the journey to Michael’s ‘Xscape.’

THERE WAS NO SHORTAGE OF MATERIAL. Producers selected 24 possibilities for ‘Xscape.’ They in turn narrowed the field to 20, which were edited down to about 14. Eight will be on the album, though several more were prepared (a deluxe edition will also feature the original tracks). The choices are not exactly surprises, though the omissions may be. The tracks that Jackson cut with Queen’s Freddie Mercury in 1983 are not on ‘Xscape,’ although both Brian May and Roger Taylor of Queen spoke about working on them last year. And though a version of ‘Slave to the Rhythm’ featuring Justin Bieber leaked last August (supported by a series of Bieber tweets), you won’t hear it on ‘Xscape.’

HARDCORE FANS WILL LIKELY RECOGNIZE THE TRACKS… But that doesn’t mean the producers had heard them before. Timbaland and Stargate’s Mikkel Eriksen both began by listening to the source material that Reid presented, and both quickly decided to forgo the instrumental tracks and work with only Jackson’s vocals and a few stray noises picked up by the microphone. Jerkins says,

“You can hear his foot in the booth when he’s singing, and his fingers snapping!”

MJ WAS RELENTLESS IN THE STUDIO. During the original sessions for ‘Slave to the Rhythm’ in 1989, Michael recorded the vocal 24 times.

“And it was not once and fix the bad note,” says Reid, who worked on the base track with Babyface.

It wasn’t to be. Michael instead signed a short-lived deal with Sheik Abdulla bin Hamad Al Khalifa, the prince of Bahrain.

MJ REALLY WANTED TO WORK WITH STARGATE. Michael was looking to collaborate with the Norwegian production duo Stargate — Mikkel Eriksen and Tor Hermansen — known for their hits with Rihanna and Perry. The singer was a fan of their songs for Ne-Yo, and he met with them at the Midtown Manhattan Chinese restaurant Mr. K’s to discuss future projects. “Just the two of us, and managers, and Blanket was there as well,” says Eriksen. “Down in the basement.”

Return to Billboard.com on Monday morning for the FULL cover story.