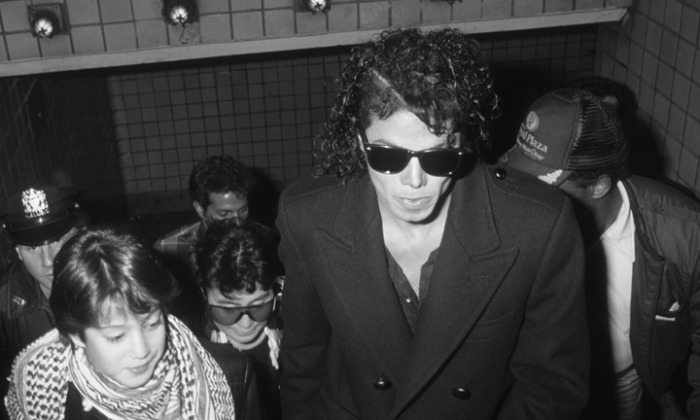 The paparazzi have become synonymous with celebrity culture. They spend their waking hours searching for—and at times, stalking—the individuals who have forfeited personal privacy for fame and fortune. But before the extreme antics of today’s camera-wielding paparazzo, there was Ron Galella, “Godfather of the U.S. paparazzi culture.”

Galella leapt from bushes, lurked in corners, and once even followed Jacqueline Kennedy Onasis to Greece, posing as a sailor to snap a photo the former First Lady in a bikini. Through the lawsuits, restraining orders (by Jackie O) and a broken jaw (thanks to Marlon Brando,) Galella quickly gained a reputation as the “Paparazzo Extraordinaire.”

In conjunction with a “digital gallery” of unpublished images on display at District M in the ROW NYC hotel, a new publication, Ron Galella New York (Damiani, June 2014), compiles Galella’s candids of Michael Jackson, Andy Warhol, Diane von Furstenberg, and Cher, among others.

To see a sneak peak at the many surprised faces the legendary paparazzo captured go here, Michael’s photo is #2 and was snapped in 1986. The monochrome shot captures him with Sean Lennon and Yoko Ono at a New York subway, possibly during the filming of the ‘BAD’ short film.