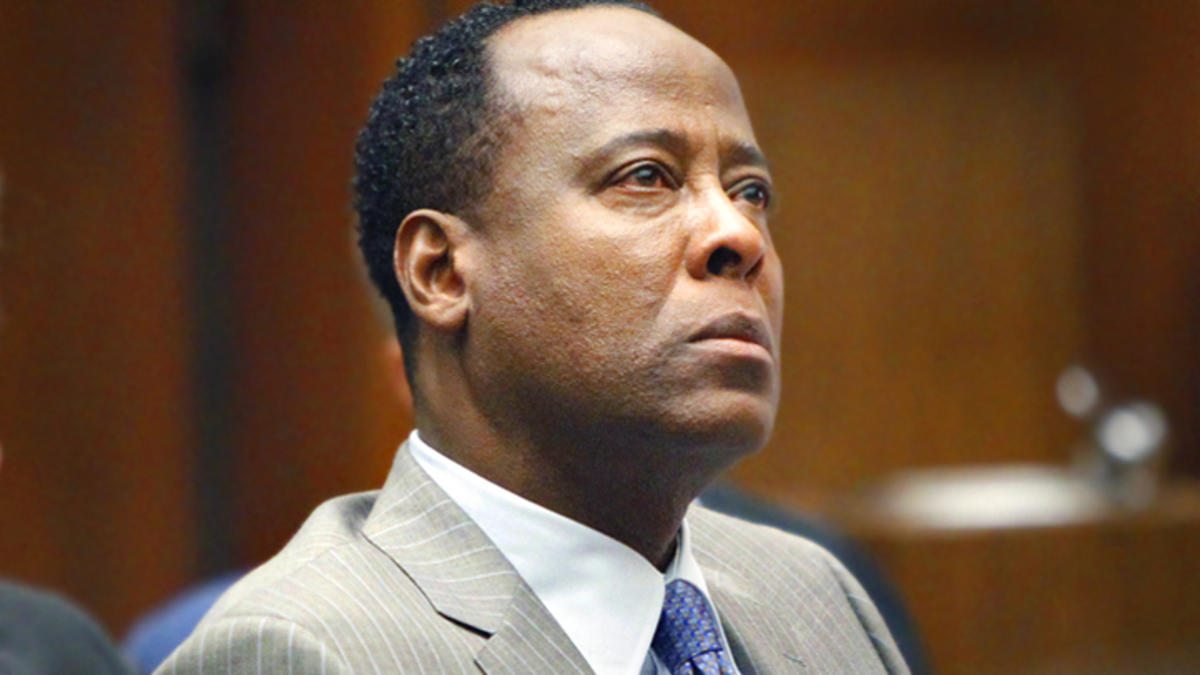 The decision by the state’s highest court was the latest stop on Dr. Conrad Murray’s legal odyssey. A state appeals court upheld his conviction earlier this year and then refused to reconsider its decision.

“We’re greatly disappointed but we intend to pursue this in federal court,” Wass said.

She said she telephoned Murray with the news and, “He said, ‘The fight is not over.”‘

Authorities said Murray gave Michael a lethal dose of the anesthetic propofol in 2009 while the singer prepared for a series of comeback concerts.

Murray was convicted in 2011 and served two years in jail. He was released in October due to a change in California law requiring nonviolent offenders to serve their sentences in county jails and as a result of credits for good behaviour.

The six-week trial focused on Murray’s care of Michael, including nightly doses of propofol to help the entertainer sleep.

“The evidence demonstrated that Mr. Jackson was a vulnerable victim and that (Murray) was in a position of trust, and that (Murray) violated the trust relationship by breaching standards of professional conduct in numerous respects.”

Since his release, Murray has been travelling and spending time with family, “trying to get his life back together.” Wass said.

She said the federal appeal she plans to file will focus on media coverage of the trial and exposure of the unsequestered jury to the Internet. Murray has maintained throughout his appeals that the jury should have been sequestered due to the flood of publicity surrounding the case.