Why You Should Support ‘Xscape’ 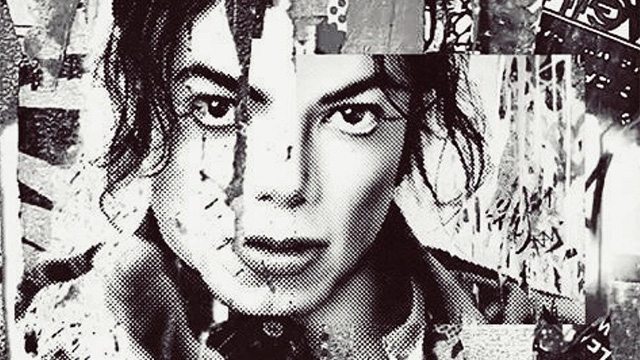 With regards to the new album, ‘Xscape,’ I feel that ignoring “the elephant in the room” would be stupid…allow me to explain. We are more than aware that ever since this album was announced, a minority of fans with large voices, have spoken out against the release. Their arguments are:

Whilst everyone is entitled to their opinions, I feel strongly that Michael Jackson should still be successful, and in doing so, I want to set the record straight. I’m not part of the Michael Jackson Estate and therefore am not under any obligation to produce this article to support them. I just want to help get Michael Jackson to number one in 2014!

I would therefore like to answer arguments about this project as I see it:

1) Some think the Estate are money grabbers
We must remember as fans that whilst the Estate employees will be paid, money made by the projects they produce also go to charities as Michael requested and to his children. These are the biggest benefactors.

2) Some believe we shouldn’t support Sony
Michael had a well documented fall out with his record company in 2002. However, his anger was towards the then Chairman CEO Tommy Mottola. Mottola left the company in 2003 and Michael signed a new contract with Sony in 2008 to release ‘Thriller 25.’ This clearly shows that Michael was at peace with Sony and was happy to work with them. If Michael was happy, we should be happy.

3) Some think that Michael wouldn’t want any songs he didn’t complete released
There is certainly an argument to be made that Michael would be unhappy to have unfinished songs released to the public. But that said, he worked harder than any other artist throughout his career and he would have wanted that legacy continued. Releasing albums such as ‘Xscape’ is a great way to help continue what Michael worked so hard on, and even if you personally don’t like the songs, it doesn’t tarnish what Michael released whilst alive, in my opinion. The ‘Xscape’ album has been delicately handled and everything released since Michael’s passing has been worked on by people who knew him or worked directly with him.

4) After ‘Michael’ in 2010 we don’t want to support ‘Xscape’
I cannot speak on behalf of the Estate, however, I would say that after the controversy that surrounded the Cascio tracks on the last album, they probably have certain regrets, as those three tracks certainly marred the release. During our sessions with the Estate in LA, they spoke very fondly about what they’ve created since 2009, though notably skipped talking about the 2010 album. They also stressed (and rightly so) that the new album is nothing like that of ‘Michael’ and that under no circumstances will they be using any tracks from the Cascio family again. The Estate has also listened to the fans reaction and learnt from last time, and that’s why we will have all the original demos on this forthcoming album, as last heard by Michael himself.

5) People shouldn’t be making money off a dead man
The fact of the matter is, the Estate can’t create things to give away for free. That would be poor business management and be a massive detriment to Michael’s children. If they were to believe you shouldn’t make money, then nothing could be released or produced (including Cirque Du Soleil, anniversary albums, live tour DVD’s etc…). That would sadly mean that Michael Jackson’s legacy would die with him, with nothing further to promote his great talents.

In conclusion I would say that to not support ‘Xscape’ is to not support Michael Jackson. The general public don’t know much about the problems Michael had with Sony over ten years ago, or the drama over the Casico tracks four years ago. All the public see is how releases fair in the charts. What will be remembered at the end of the day is whether or not Michael Jackson is still a number one artist or not. Only you can help Michael achieve this.