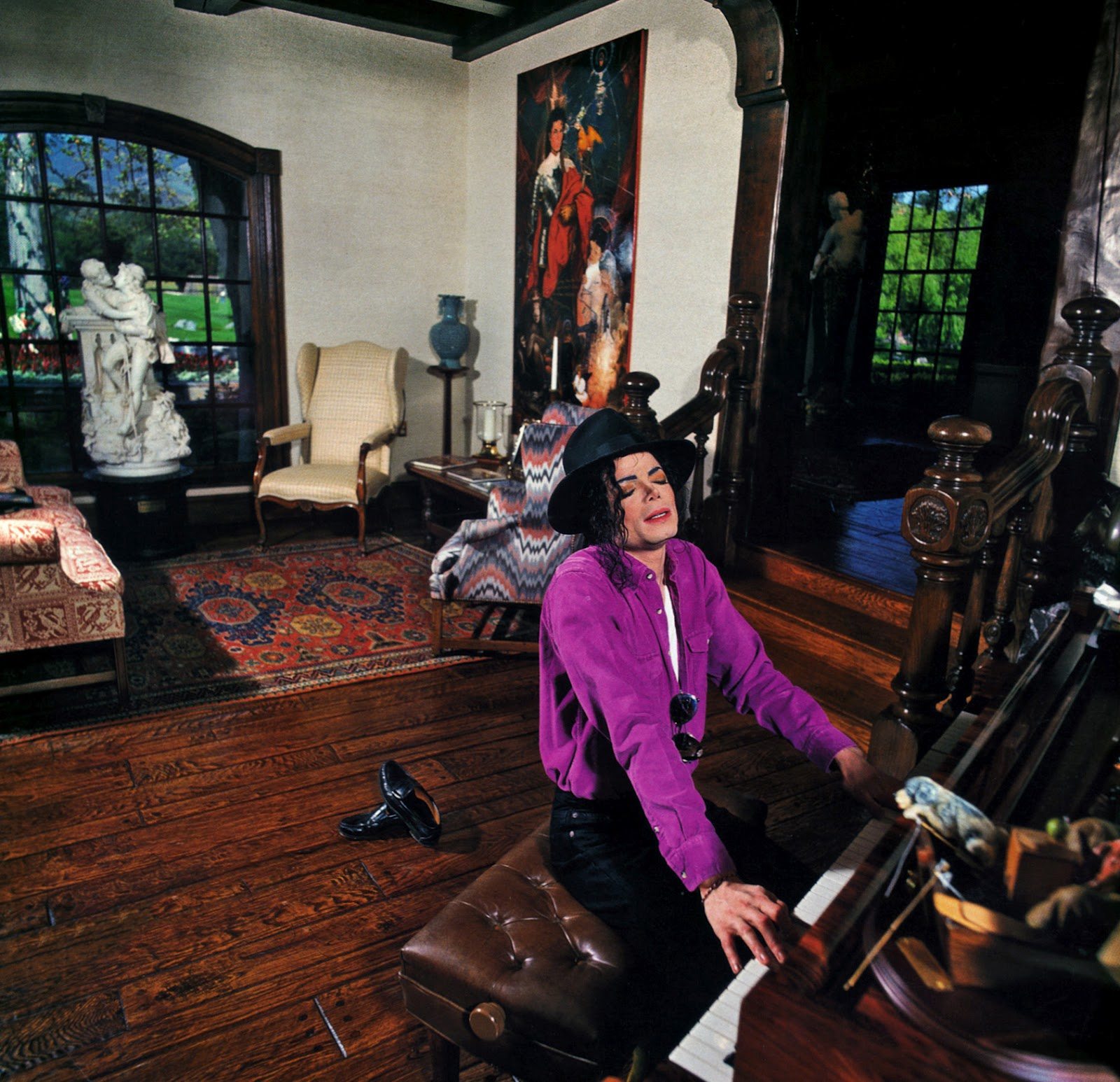 The news of ‘Xscape,’ a posthumous album of Michael Jackson’s archive material ‘contemporized’ by Epic boss LA Reid, has arrived the same week that an old demo of ‘Beat It’ has been doing the rounds. It shows Michael’s extraordinary process of writing songs by building each element of a track with his voice – every note of every chord, harmony, melody, bass and even the rhythm through beat-boxing. The full harmonies will blow your mind:

As well known to his fans, Michael couldn’t read or write music at all. Contrary to received wisdom, he could play instruments a bit – he’s credited as playing keyboard, synthesizer, guitar, drums and percussion on ‘HIStory’ – but none proficiently. He didn’t have any formal composition training, though one could say he was trained harder than any other performer by his father.

But just as Mozart could hear whole symphonies in his head, Michael fully realised his songs before they were put down on paper. During the ‘Dangerous’ court case of 1994, Michael explained,

“The lyrics, the strings, the chords, everything comes at the moment like a gift that is put right into your head and that’s how I hear it.”

A top team of engineers and producers would work on the tracks that he brought into the studio but even they were wowed by his genius. Rob Hoffman, sound engineer, describes the process (h/t Rhythm Of The Tide):

“One morning MJ came in with a new song he had written overnight. We called in a guitar player, and Michael sang every note of every chord to him. “’Here’s the first chord, first note, second note, third note. Here’s the second chord first note, second note, third note’, etc etc. We then witnessed him giving the most heartfelt and profound vocal performance, live in the control room through an SM57.

He would sing us an entire string arrangement, every part. Steve Porcaro once told me he witnessed MJ doing that with the string section in the room. Had it all in his head, harmony and everything. Not just little eight bar loop ideas. He would actually sing the entire arrangement into a micro-cassette recorder complete with stops and fills.”

One of the most interesting and revealing interviews about the way Michael crafted his work is the audio from the ‘Dangerous’ court case. Songwriter Crystal Cartier took him to court for plagiarism and during the trial Michael was asked to describe his song-writing process. “I’ll just sing the bass part into the tape recorder,” he said between snips of sung melody, totally pitch perfect. “I’ll take that bass lick and put the chords of the melody over the bass lick and that’s what inspires the melody,” he explained, before beat-boxing in court.

On ‘Billie Jean’ he says:

“Listen, you’re hearing four basses on there, doing four different personalities, and that’s what gives it character, but it takes a lot of work.”

At this point he had written a couple of hundred songs and said he’d usually be working on five songs at any one time. It’s well worth listening to the 10 minutes of the trial in the video above if you want to know more.

Here’s another example of Michael’s ability to beatbox to show how he created ‘Tabloid Junkie.’ It’s from an interview with Diane Sawyer in 1995 (h/t MJ World) and you won’t believe the sound’s made by man not machine: