MJ Was First ‘Make-a-Wish’ In Wisconsin 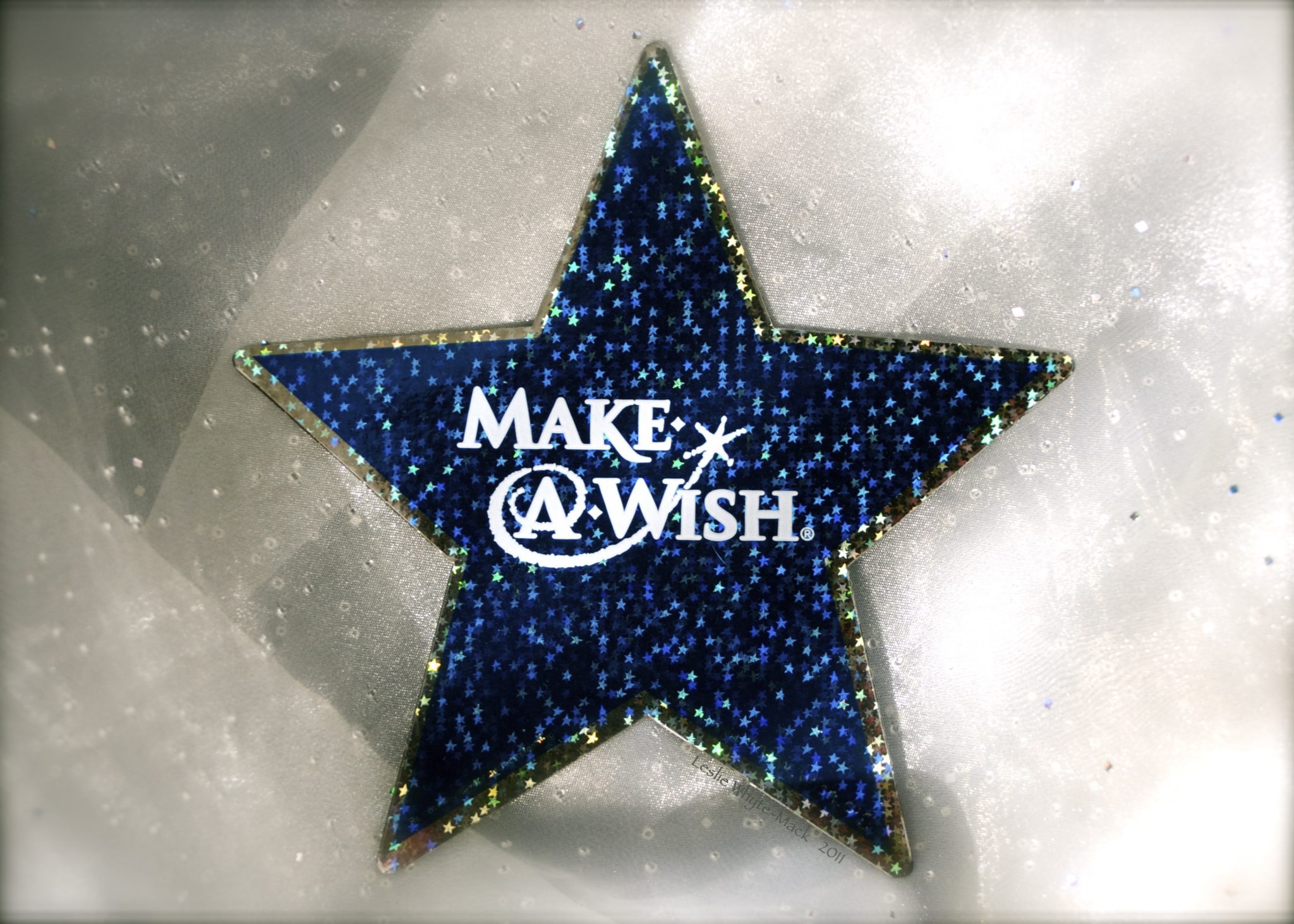 ‘Make-a-Wish Wisconsin’ is one of 61 chapters in the U.S. It’s constantly working to make dreams come true across the state.

The first dream was for Tina Scharf. Doctors diagnosed her with a brain tumour at age 6.  In 1984, when Tina was 11 years old, more than anything she wanted to meet Michael Jackson.

Make-a-Wish made it happen. It was the first wish ever granted by Make-a-Wish Wisconsin. In 1984, Make-A-Wish® Wisconsin sent Catina to New Jersey to meet Michael and see him in concert. Thirty years later, nearly 5,000 families across the state have experienced the transformative power of a wish. Doctors had only given Tina a few years to live, but she is here today to remember that special event.

Tina recalls, “I liked him.  I thought he was cute.”

Patti Gorsky has been the Foundation President for 15 years.

“In the early days in fact, the board of directors used to put wishes and the expenses for those wishes on their credit cards.  We don’t do that today,” she exclaims.

Patti believes in the magic of a wish. “It’s just a ripple effect. That’s what Make-a-Wish is all about.  It is for that child and his or her family, but then there is whole communities of people that gather around to really make magic for the kids and their families.”

“We granted 340 wishes alone last year, and more than 500 children this year will be diagnosed with a life threatening medical condition … So we’ve got a ways to go,” Gorsky admits.

“Make-a-Wish does one thing. We grant wishes, and it seems very simple, but actually the execution of a wish is very complicated and takes many many hands and open hearts and open wallets to be able to make stuff happen,” Gorsky says.

That stuff is just the start.  Just ask Tina and her mom.

“It gave her a chance to have something she wanted very deeply, and forget about the pain, and the chemo and the radiation and all the things she was going through,” Tina’s mom explains.”

To learn more about the work of ‘Make A Wish Wisconsin,’ please visit their website.