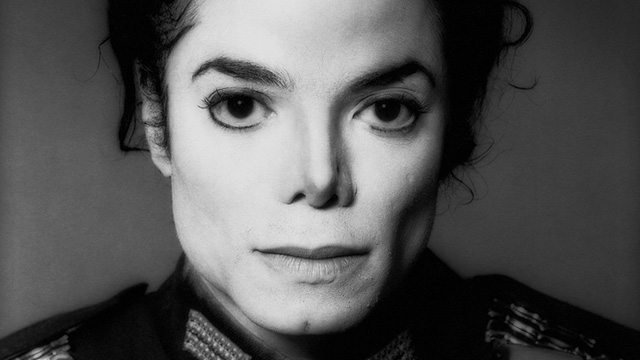 A collection of black-and-white images of iconic musicians by Timothy White and Stephanie Pfriender Stylander debuted at the West Los Angeles club on Thursday.

Some of the music industry’s most iconic performers have been captured in a new photography collection titled ‘BLOWUP’ by Timothy White and Stephanie Pfriender Stylander that debuted at Equinox Sports Club in West Los Angeles on Thursday.

Now members of the flagship fitness club can be inspired in their workouts by towering black-and-white images of Bruce Springsteen, Bjork, Shania Twain, Nelly, a teenage Britney Spears — and even Keith Richards dragging on a cigarette — that are displayed in the lounge.

“I had done a few hotels including the Soho Grand in New York, the W in Hollywood and the Sunset Marquis hotel,” White tells The Hollywood Reporter. “The scale of this club is like a hotel with big, high ceilings and voluminous space, so it needed a certain size to bring people to the lounge area and to make it exciting.

“Music is a part of exercise and brings a kind of energy, so it broadens the experience of Equinox,” he adds.

The exhibition is a blend of two unique visions, personalities and techniques. “My background started in music, then it ended up in Hollywood,” says White, while his partner’s style is more fashion-based.

“Capturing a new side of them and creating a really different photograph is part of our challenge,” says White of the stark images that feature many of rock’s most recognizable stars.

“My favorite photo is Keith Richards, which is Stephanie’s, and the Nelly photo that was taken up in Harlem under a bridge, which creates a great graphic but is perfectly protected from the elements. It is one of my favorite places to shoot.”

White’s previous exhibition at Equinox Sports Club featured Hollywood stars such as Nicole Kidman, who attended the opening in January 2013, and he went on to explain the difference between shooting the two professions.

“The one thing about musicians is they are more open than actors to exploration and constant change of who they are. They are looking to be bold, more outrageous and willing to try things in a different way,” he says.

“My Michael Jackson photograph is such a raw, unique of image for him. It is kind of a skull and crossbones. All I got from him during the shoot was his vulnerability, and I just wanted to give him a hug and tell him it was all OK,” revealed White.

The ‘BLOWUP’ exhibit is on display at Equinox Sports Club, and White’s work can also be seen at the Morrison Hotel galleries in Soho and West Hollywood.

Both Timothy White and Stephanie Pfriender Stylander reside in New York City, to learn more about their work follow the links.