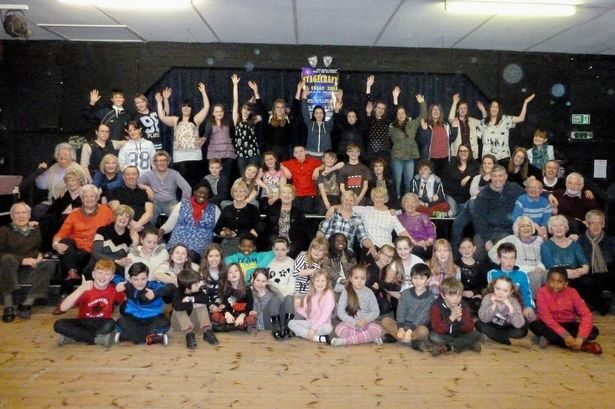 A total of 88 performers, aged five to 80, from a Coventry drama and music club will be paying tribute to Michael Jackson and American composer Jerry Herman at Nuneaton’s Abbey Theatre.

The annual Stagecraft show is the one time all members get to perform together in one big family concert.

And this year the company includes three generations of two families and a grandfather making his stage debut at 79.

“There are songs from the 1940s up to Miley Cyrus – you won’t see any twerking though.

“This year’s show should contain something for all musical tastes, and should encourage more people to join our Stagecraft family.”