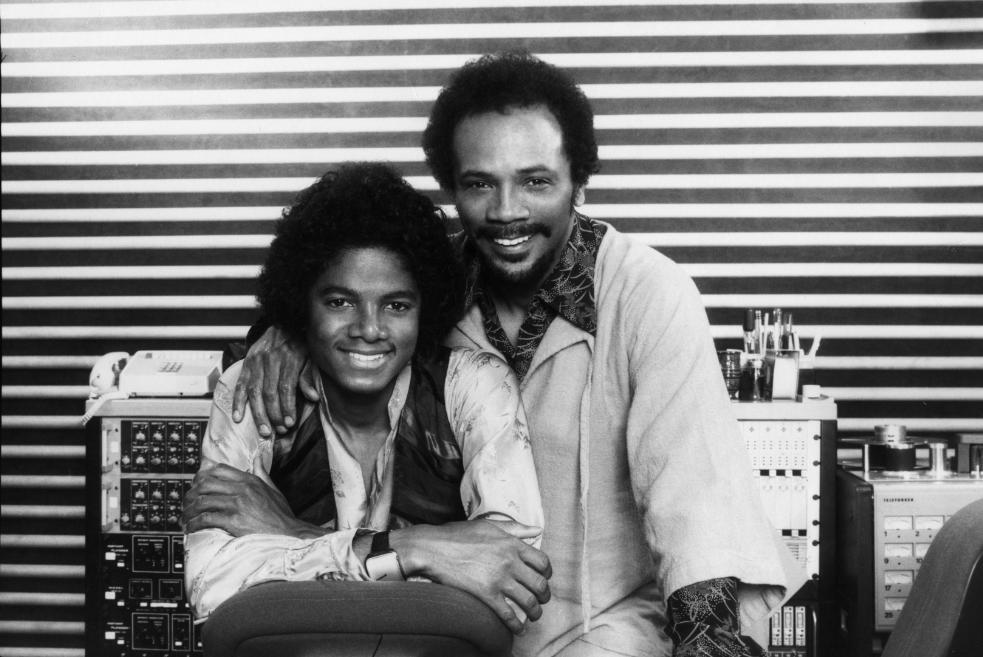 Acclaimed music producer, Quincy Jones, filed a lawsuit against Michael Jackson’s estate on Friday. Jones claims that he is owed millions of dollar in royalties and production fees which are outstanding on some of the deceased superstar’s greatest hits. Jones claims that the manner in which Michael’s work was used in the film and soundtrack of ‘This Is It,’ as well as the Michael Jackson Cirque du Soleil productions and also the 25th anniversary edition of ‘BAD,’ all are in breach of contract. Included in the lawsuit is Sony Music Entertainment who is the parent company of Jackson’s own label, Epic Records.

Included in the film and soundtrack were chart toppers like ‘Thriller,’ ‘Billie Jean,’ ‘Beat It’ and ‘Don’t Stop ‘Til you Get Enough.’ A similar selection of songs were the used in Cirque du Soleil’s 2011 production ‘Michael Jackson: The Immortal Tour’ and the most recent production, ‘Michael Jackson: ONE.’

Jones’ claim is that the master recordings of the songs which he worked on were purposely remixed and re-edited in order to deprive him of royalties and production fees. He further claims that he should have received a producer’s credit for the music featured in ‘This Is It.’ The agreements with Jackson go all the way back to the 1970s and 1980s, and he says that under these contracts he rightfully should have been given first option to re-mix or re-edit any of the master recordings.

Whether Jones will win the case and be awarded the $10m dollars which he is asking for, remains to be seen. There have been snipes that he would stand more chance of winning that money on a site like Jackpotjoy Bingo than winning the suit against the Jackson estate, but others reckon that he stands a very good chance at coming out the victor.

In a statement to the press, Jackson’s estate wrote that it was saddened by Jones’ lawsuit – Howard Weitzman who is a lawyer for the Jackson estate, issued this statement in response:

“To the best of our knowledge, Mr Jones has been appropriately compensated over approximately 35 years for his work with Michael.”