Most Expensive Music Videos Of All Time 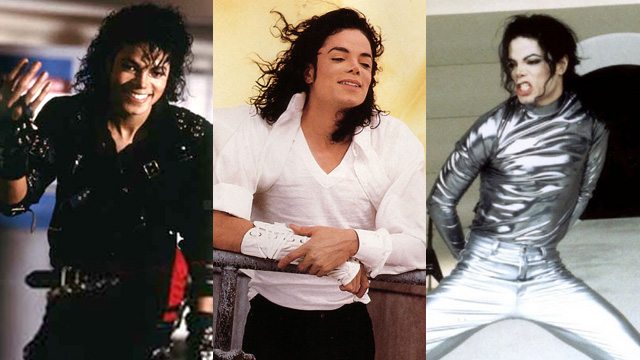 Business Insider has listed the most expensive music videos ever made, and Michael’s work is highly featured, with Scream, with his sister Janet, being the most expensive. This is a very interesting article beginning with the birth of MTV as a “revolutionary form of marketing” and listing the most expensive offerings, and even calculating the list as adjusted for inflation. Here’s what they said about each video of Michael’s that was listed:

At a time when MTV and music videos were bringing songs to the next level and musicians onto a more public platform, Michael Jackson made a name for himself with his lengthy, detailed, and pricey videos.

Compared to “West Side Story,” the video featured Jackson as a teenager who returns to his urban hometown from preppy boarding school. Cue the leather-adorned Jackson street dancing with an impeccably choreographed possé in a Brooklyn subway station.

“Think about it: Richard Price, Scorsese, Michael Jackson, who the hell is going to say no? Of course I was going do it. And everybody did their job. Jackson is not a bad actor, and Scorsese, well, he’s great.”

Any music video starting with a dancing and guitar-playing “Home Alone”-era Macaulay Culkin is bound to be a good one.

Add in Tyra Banks and the revolutionary visual effect called “morphing,” and the result is another memorable Jackson video. The abundance of special effects — a black panther transforms into Jackson at one point — in this 11-minute video makes way for a rather pricey production. Try $300K per minute.

When the John Landis-directed “Black or White” premiered on television in 1991, it was seen by 500 million people, becoming the highest-rated Fox special up until that point.

Rounding out the list with the most expensive music video of all time is the brother-and-sister duo, Michael and Janet Jackson, and their 1995 hit, “Scream.”

The Mark Romanek-directed video depicts the siblings escaping earth and its overwhelming media backlash via a spacecraft. With 13 pieces to its set, $175,000 in lighting, and a $65,000 computer-generated spaceship, the final bill skyrocketed to a whopping $7 million.

Source: businessinsider.com & MJWN with special thanks to Signe