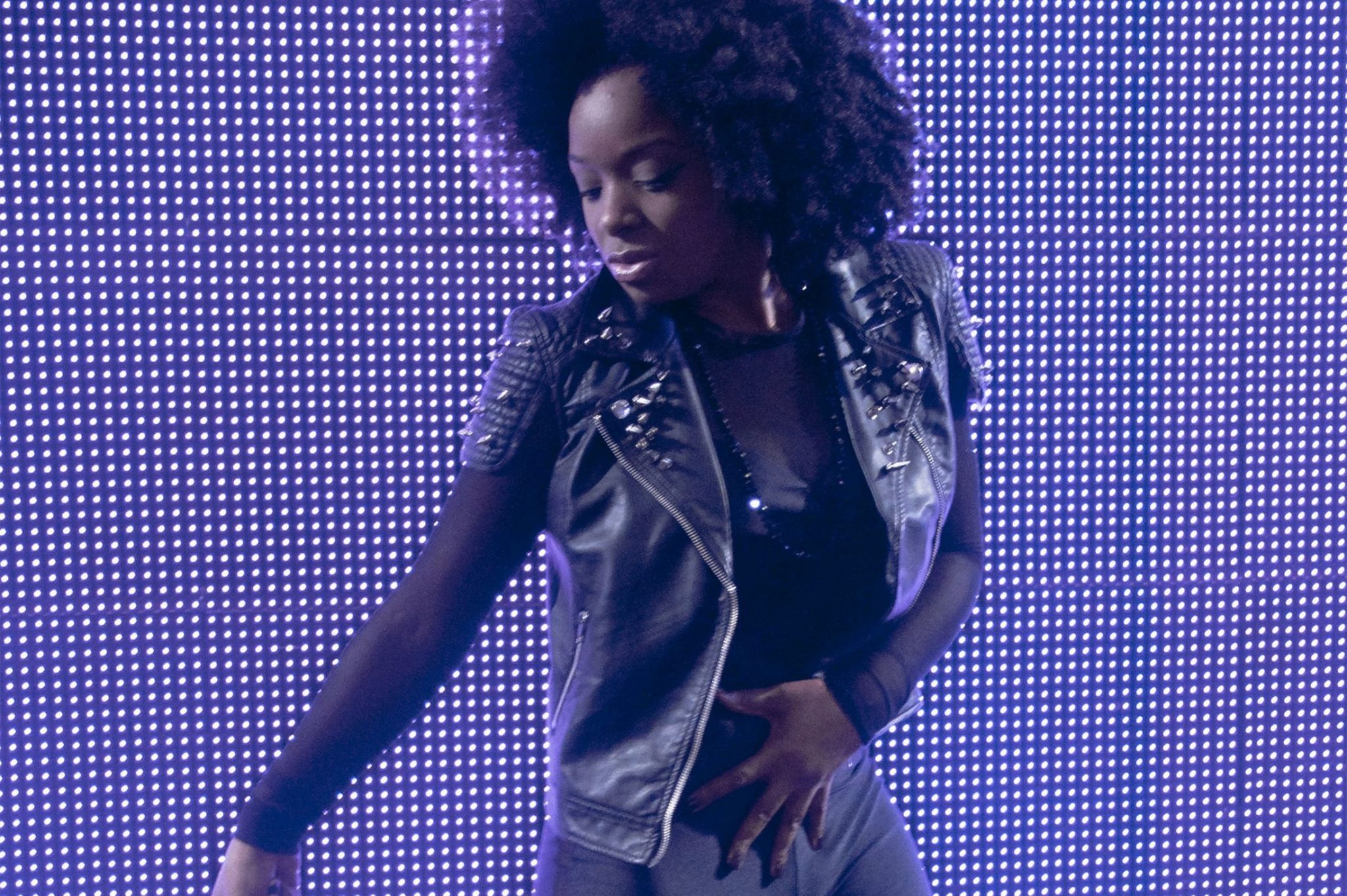 Cleo Higgins former lead singer of the group Cleopatra, and Will.i.am’s contestant on ‘The Voice’ 2013, stars in ‘Thriller Live’ at Nottingham’s Theatre Royal this week.

The show started its run there on Wednesday and continues until Sunday, January 19.

‘Thriller Live,’  the spectacular concert show that celebrates the music of Michael Jackson and the Jackson 5, has now sold more than 2,500,000 tickets worldwide.

As it celebrates its fifth amazing year in the West End, where it has become the longest-running production in the Lyric Theatre’s 125-year history, the show is now touring the UK.

This new tour features Cleo Higgins as the lead female vocalist. Cleo was the lead singer of Cleopatra, the 1990s pop group made up of three sisters from Manchester.

Cleopatra had three Top 10 hits, supported the Spice Girls, had two TV series and even performed concerts at the Vatican.

In 2013, Cleo auditioned for BBC 1 ‘The Voice.’ All of the coaches turned around for her, and she eventually chose to join Will.i.am’s team. Cleo then battled her way through to the quarter finals and was voted through by the public. Cleo was eliminated at the semi final stage and left with an explosive performance of ‘Don’t Let Go.’

‘Thriller Live’ moonwalked into the West End in January 2009 after three acclaimed UK tours. ‘Thriller Live’ is not a rigid book musical with set songs, but is a constantly evolving music concert celebration.

Thriller Live brings to life on stage the distinctive high-energy dancing and pulsating sound of many of pop’s greatest hits, blending eye-popping video footage and effects together with dazzling choreography by the show’s award-winning director Gary Lloyd.