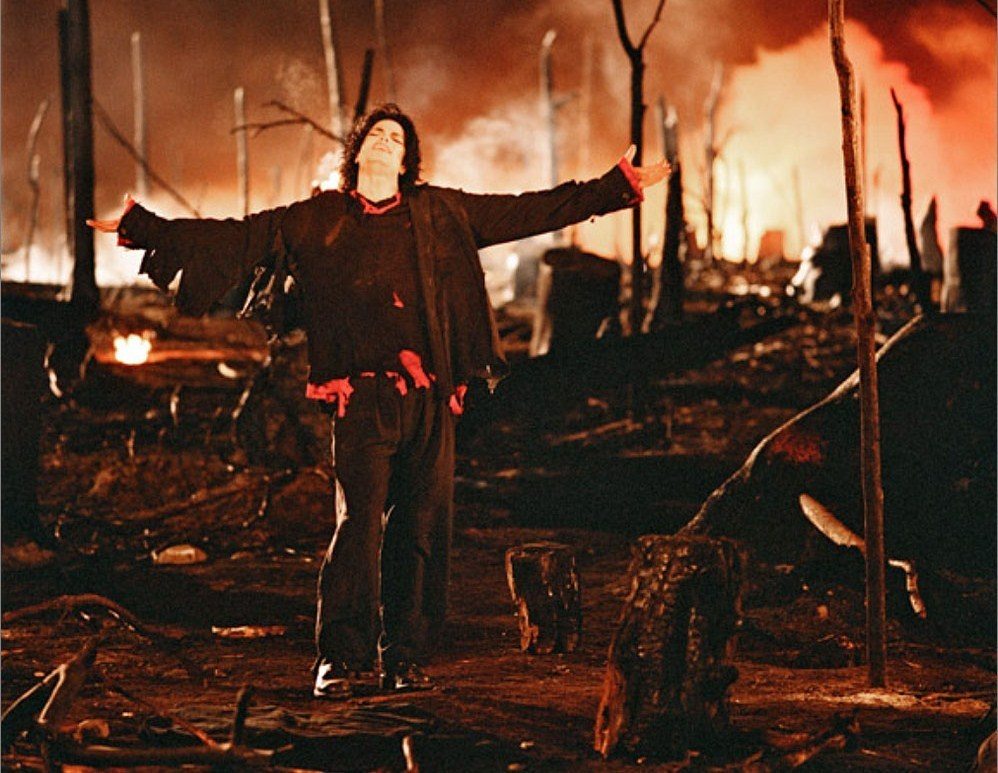 Nick Brandt’s transcendent images of African wildlife create a strikingly intimate connection with the animals he photographs. Brandt, once a high profile maker of music videos, fell in love with Africa in 1996 while directing the music video for Michael’s Earth Song,’ and adopted an unconventional black-and-white fine art approach to wildlife photography that uses a medium-format camera and a portrait or wide-angle rather than a telephoto lens.

The National Museum of Wildlife Art in Jackson Hole, Wyo., opens the exhibition “Elegy: The African Photography of Nick Brandt, 2001 – 2008” on January 18, presenting a selection of these animal portraits that capture Brandt’s individualized view of the animals within the context of their environment.

“I never planned to be a photographer, but I had always wanted to somehow capture my passion for animals visually, and it was only when I visited East Africa that I realized that there was a way to achieve this – through photography, and in a way very personal to me,” explains Brandt in an interview with Professional Photography magazine.

Brandt goes on to say that he hopes his photographs will help raise awareness about the pressure humankind is putting on wildlife. “I want my images to achieve two things in this regard,” says Brandt, “to be an elegy to a world that is tragically vanishing, to make people see what beauty is disappearing. Also, to try and show that animals are sentient creatures equally as worthy of life as humans.”

“Elegy: The African Photography of Nick Brandt, 2001 – 2008,” will be on display in the National Museum of Wildlife Art’s King Gallery, January 18 – April 20, 2014. A “sneak peek” talk by the museum’s Petersen Curator of Art and Research Adam Harris at 11:30 a.m. on Friday, January 17, will offer an early introduction to the exhibition.

A member of the Association of Art Museum Directors and the Museums West consortium and accredited by the American Association of Museums, the museum, officially designated the National Museum of Wildlife Art of the United States by an act of Congress in 2008, provides an exciting calendar of exhibitions from its permanent collection and changing exhibitions from around the globe. A complete schedule of exhibitions and events is available online here. The museum is also active on Facebook and on Twitter.