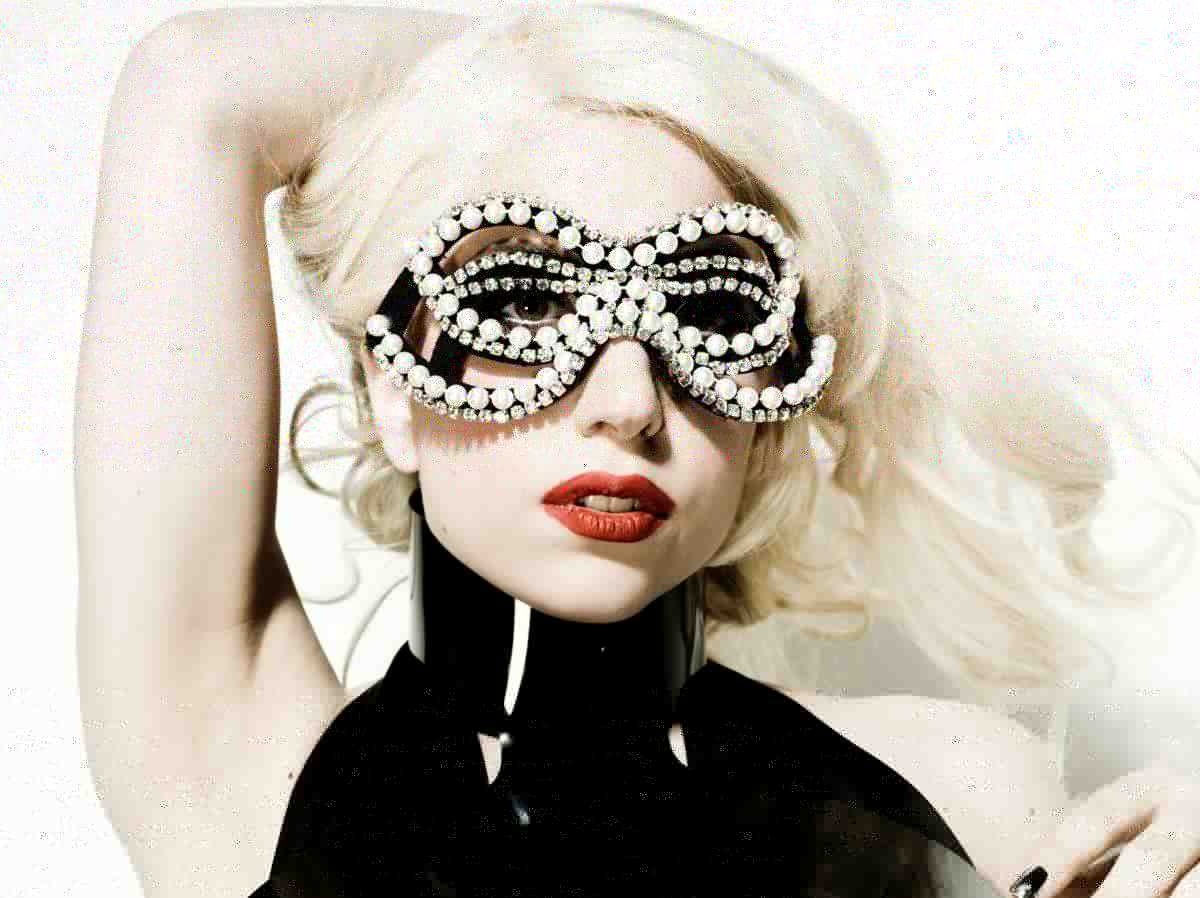 It is well known that Lady Gaga is a huge Michael Jackson fan; she is creating her own tourist hotspot by opening a base to showcase the £1.25million worth of Michael’s stuff she owns.

Lady Gaga, 27, is currently seeking the backing of the estate of MJ and his kids, but is already looking for a location for the treasury. She ll all soon be able to go and see.

“Gaga is a huge Michael fan, and she feels that there needs to be a real museum to celebrate his life and work.

“She has been stocking up on items from all over the world. Some of her purchases have been under different names so that she is not overpaying for artifacts. But now she has a few pieces she is planning out the next stage of where the location for the museum should be.

“She’s considering Gary, Indiana where Michael started his career, her hometown NYC or Los Angeles, close to his Neverland home.”

Lawyers for the estate of Michael Jackson own the rights to his music and image, so Gaga needs to get them on board if she is to make a go of things.

But she’s going the right way about it and is keeping his clobber “pristine” in a temperature controlled environment.

Gaga says: “I will put together a museum and put the money to a foundation he cares about.

“The reason I bought Michael’s clothes was because my tour clothes mean more to me than anything, my awards, records. I believe they carry the energy and memories of the night.

“With Michael’s clothes being sold when he was not here made me feel really uncomfortable, upset and I don’t why. I take care of them – they are in the right temperature and are preserved. I have spent millions.”

She has also said of her decision to buy the collection: “I believe that the fans’ energy gets stuck in the clothes. I wanted to preserve that for him.”

Source: The Daily Mirror & MJWN, with thanks to Paula