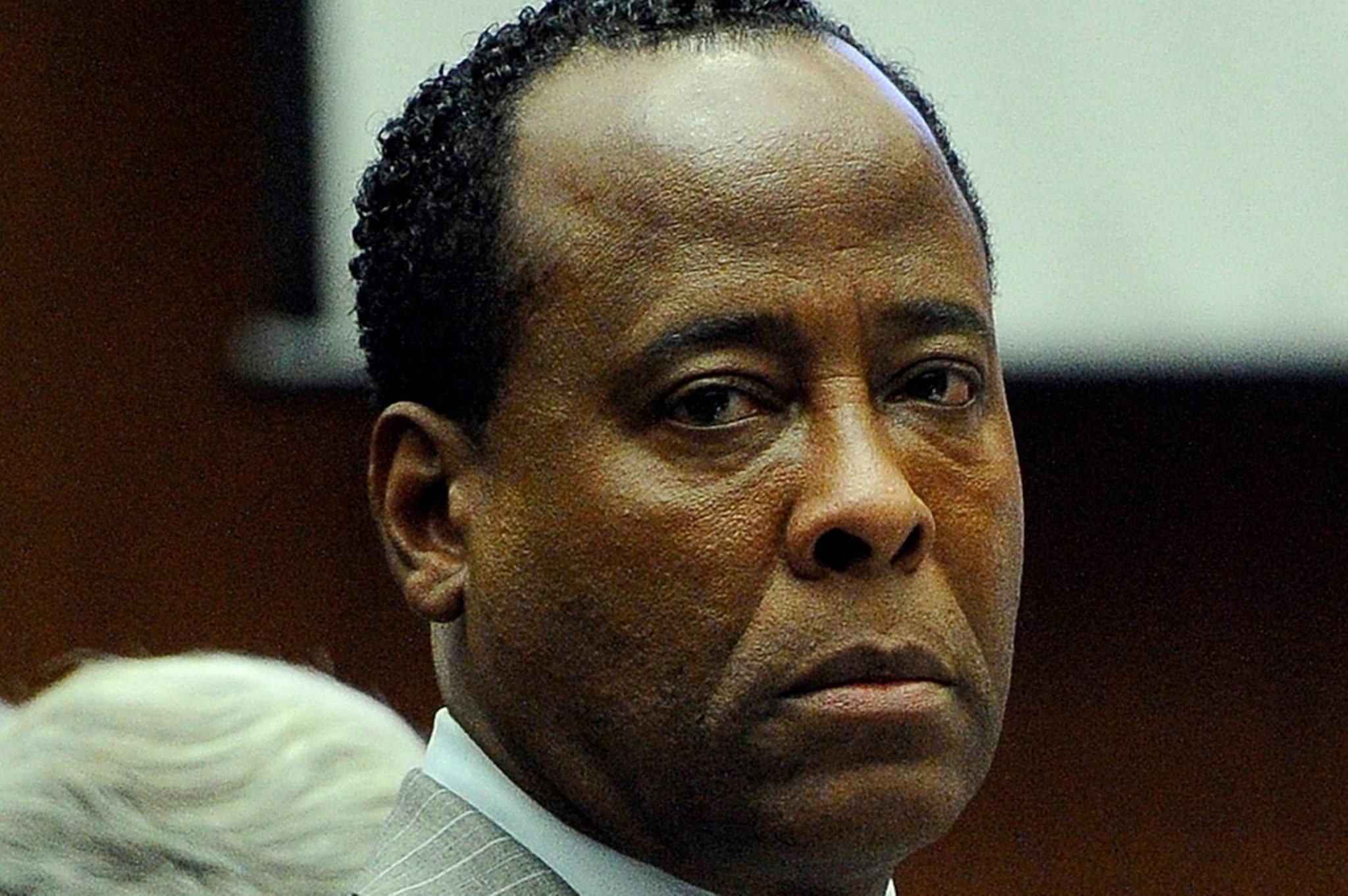 Attorneys handling an appeal by Conrad Murray, the former doctor convicted in the death of Michael Jackson, have waived oral arguments in the case, court documents filed Tuesday show.

Defense lawyer Valerie Wass and Supervising Deputy Attorney General Victoria B. Wilson filed letters with the 2nd District Court of Appeal waiving the arguments in the case of Conrad Murray unless justices have specific questions.

The appeals court had set arguments for Jan. 9.

Wass said the decision was made because both sides felt they had filed extensive papers laying out their cases and the court doesn’t want to hear repetitive arguments.

“The waiver is in large part due to the Court’s generous permission allowing the parties to file briefs at double the word limit,” Wilson wrote in a letter to the court.

Murray was convicted in 2011 of giving Michael a fatal dose of the anesthetic propofol. He was released in October after serving two years in jail.

Michael died in June 2009 while preparing for a series of comeback concerts titled ‘This Is It.’

Murray argues in his appeal that the trial judge excluded jurors from hearing key evidence and should have sequestered jurors in the high-profile case.

The attorney general’s office has said the issues cited by Murray’s lawyers were not errors and are not a basis for a new trial.