Great Dynasties Of The World 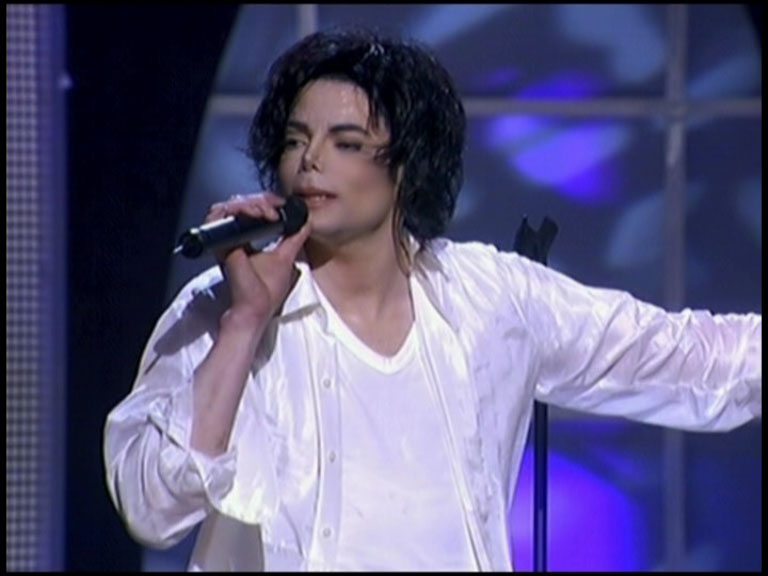 They are, according to Rolling Stone magazine, “America’s black royal family.” But, unlike most royal families, their first four singles went to No 1: ‘I Want You Back,’ ‘ABC,’ ‘The Love You Save’ and ‘I’ll Be There.’ They are, of course, the Jacksons.

Everyone knows about Bubbles the Chimp, and Neverland, and the sparkly glove, and ‘Thriller,’ and the child-abuse allegations against Michael, and Janet Jackson’s “wardrobe malfunction” at the Super Bowl, and Michael’s tragic early death. But behind the extraordinary tabloid headlines there was … an extraordinary tabloid family life.

The children’s father, Joseph Jackson, worked during the day at a steel mill and at night he played with his brother in an R&B band called the Falcons. Their mother, Katherine Scruse, was a devout Jehovah’s Witness who played the clarinet and piano – as a child, she had been crippled by polio.

“When you’re a show business child, you really don’t have the maturity to understand a great deal of what is going on around you. People make a lot of decisions concerning your life when you’re out of the room … I remember my childhood as mostly work … The majority of our time was spent working.”

Joseph decided that his children were not going to end up working in the steel mill. He set them to work as musicians.

He bought them guitars, a bass and microphones, and they rehearsed, and rehearsed: Tito on guitar; Jermaine on bass; Marlon on percussion; Jackie singing and playing tambourine; Michael singing and dancing. Joseph was a perfectionist. When the boys messed up, he beat them. They soon started winning talent shows.

In 1967, the Jackson brothers turned professional. They did the so-called Chitlin’ circuit – nightclubs, honky-tonk bars and restaurants where black entertainers were allowed to perform. In 1968, they signed to Motown Records. The hard work had paid off.

“I couldn’t believe it,” recalls Berry Gordy, founder of the Motown, “they blew us all away.”

In 1971, the family moved to Los Angeles and lived in a big mock Tudor mansion, Hayvenhurst. They were a phenomenon. They made six albums for Motown in 10 years. Then they left Motown and signed with CBS – except for Jermaine, who stayed with Motown. And so younger brother Randy joined the Jacksons. They made a TV series. They made more albums. Michael developed a solo career. The brothers reformed for the successful Victory album and tour in 1984, but then Michael and Marlon left the group. Joe was accused of mismanagement of their careers – and worse.

Marlon got into real estate. The two girls, La Toya and Janet, developed successful careers of their own. Jermaine converted to Islam, and appeared on Celebrity Big Brother. And Michael was Michael.

Third-generation Jacksons continue to make music. Jackie Jackson’s son, known as Dealz, is signed to his father’s record label, and released his debut single earlier this year. 3T are an R&B group made up of Tito’s three sons.

There is a YouTube clip of the Jacksons performing their first Motown hit, “I Want You Back” for a TV special in Madison Square Garden in 2001. “If we do it,” says Michael, “we’ll do it the old-fashioned way, like in 1970 on the Ed Sullivan show.”

As the middle-aged brothers dip and jive their way through the old routine, for a moment you can see them as little boys again, spurred on to greatness by a father determined for them to succeed, at any cost. Watch it and weep.