Spike On Callaborating With Michael 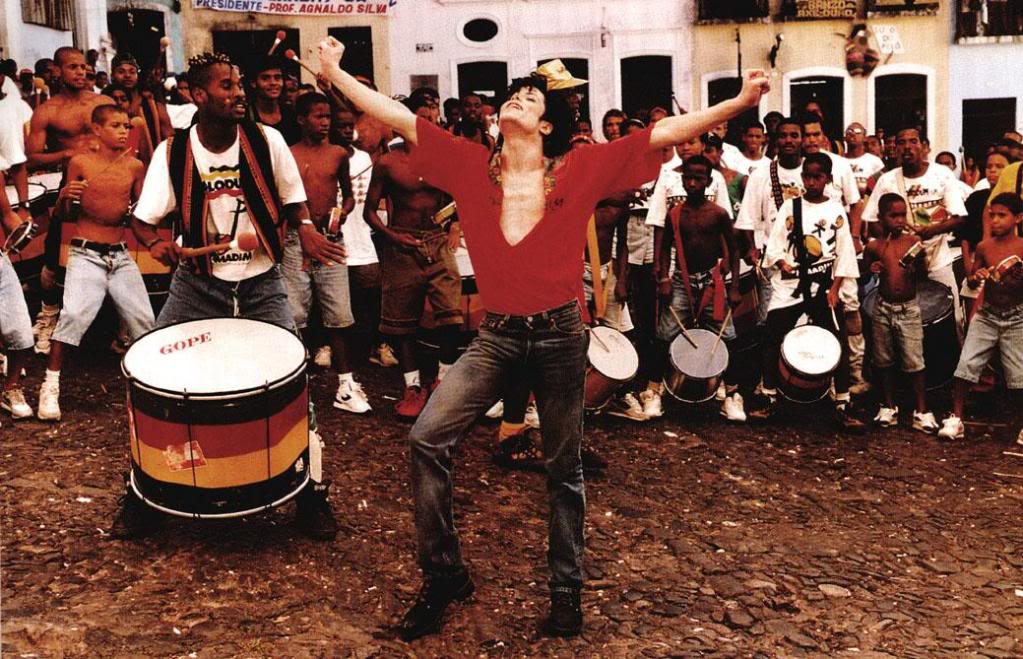 During Spike Lee’s talk at TedX Brooklyn about collaborating with Michael Jackson, he explained that the lesson he learned is that sometimes working with talented people means knowing when to relinquish control.

Spike Lee hung up on Michael Jackson three times before he finally realized who was really on the other line. At the time of the conversation Lee lived in “pre-gentrified,” Fort Greene, Brooklyn, about a half hour train ride across the borough from the TedX Brooklyn event in Williamsburg, at which Lee spoke last Friday.

Michael wanted Lee to make a “short film, not a music video” for a song from the upcoming album ‘HIStory,’ released by Epic Records in 1995. Shortly after Michael convinced Lee to meet with him on the director’s home turf in Ft. Greene, the two met face-to-face in his living room.

Michael gave Lee a choice of the unreleased songs to choose from and after listening to the lot he chose Michael’s ‘Stranger in Moscow.’

“No, no, no, you’re not doing that one!” Lee recalled Michael telling him, getting plenty of laughs from the TedX audience. It turns out Michael was really hoping Lee would choose ‘They Don’t Care About Us,’ a song that peaked at number 30 on the US Billboard Hot 100 chart.

After the two agreed on the song, they travelled to Brazil where Lee recommended using the Olodum drum team as part of the film production—the same musicians Paul Simon employed for his chart-topping album, ‘Rhythm of the Saints.’

Olodum is a cultural group based in the Afro Brazilian community of Salvador, the capital city of the state of Bahia, Brazil. It was founded by percussionist, Neguinho do Samba; it offers cultural activities to young people, largely centered around music; it also offers theatrical productions and other activities. Founded in 1979, its stated aims are to combat racism, to encourage self-esteem and pride among Afro Brazilians, and to fight for civil rights for all marginalized groups. Olodum is widely credited with developing the music style known as samba reggae and for its active participation in Carnival each year

“Usually artists do not want you to touch the track,” Lee said, but Michael was open to the idea, and the result was one of the director’s best experiences with film, he said.

Something happened when they added the drums. People kept dancing long after the song was over. “They’re still playing,” Lee recalled telling Michael, as the video production came to end.

The fourth single to be released from Michael’s ‘HIStory’ album was ‘They Don’t Care About Us.’ This song is one of the most controversial songs Michael wrote because in the USA, media critics misconstrued the lyrics as antisemetic lyrics …. and yet most of Michael’s true fans understood that he was highlighting the problems still faced by people in the World today – not condoning the unfairness. However, Michael issued multiple apologies and re-recording the song with altered lyrics.

“The idea that these lyrics could be deemed objectionable is extremely hurtful to me, and misleading. The song in fact is about the pain of prejudice and hate and is a way to draw attention to social and political problems. I am the voice of the accused and the attacked. I am the voice of everyone. I am the skinhead, I am the Jew, I am the black man, I am the white man. I am not the one who was attacking. It is about the injustices to young people and how the system can wrongfully accuse them. I am angry and outraged that I could be so misinterpreted.”

Spike Lee noted a double standard in the music industry!!!!

This magnificent song was accompanied by two music videos directed by Spike Lee. The first was shot in two locations in Brazil, a favela in Rio de Janeiro called Dona Marta and in Salvador da Bahia.

Sadly, state authorities tried to ban all production over fears the video would damage their image, the area and prospects of staging the 2004 Olympics. Still, the residents of the area were happy to see Michael, hoping their problems would be made visible to a wider audience.

The second video was shot in a prison and contained video footage of multiple references to human rights abuses.

In Europe this song was very successful, the song reached the top of the charts for three weeks in Germany and stayed a full 30 weeks in the survey. It is the longest consecutive chart run of a Michael song in the German charts. However in the USA, radio stations were reluctant to play it because of the media fuss, but the song peaked at Number 30 on the Billboard Hot 100!

During his ‘HIStory’ World Tour Michael performed this song as part of a ‘HIStory’ medley and it was a stand-out performance, as seen in rehearsal footage in ‘This Is It,’ so powerful and strong!!!!

It takes pride of place in the ‘Michael Jackson ONE’ show in Las Vegas and even inspired prisoners in the Phillipines.