Harry Benson’s ‘My Life Through The Lens’ 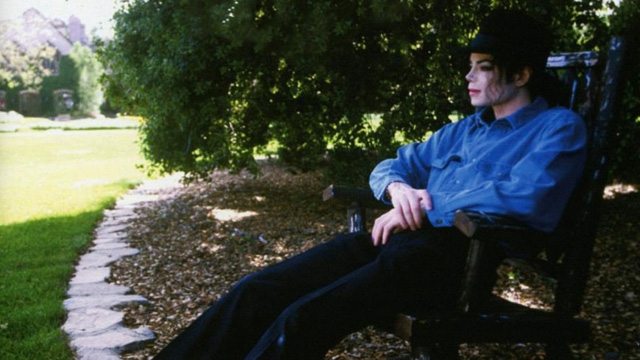 Harry Benson is to exhibit 50 years of his most famous work when he photographed celebrities  all over the world, including Michael, the Beatles and many more.

In his 50-year career, he has captured every American president on film since Dwight D Eisenhower, framed the likes of Michael Jackson and Al Pacino in his lens and was there when the Berlin Wall was built – and knocked down.

Now he is organising the first major exhibition of his work in Britain and will even sell some of the pictures that capture iconic moments in recent history.

Mr Benson, who was made a CBE in 2009 in recognition of his work, first shot to fame in 1964 when he was asked to chronicle the rise of Beatlemania. His shot of the Fab Four having a pillow fight in a Paris hotel room is one of the world’s most-recognised images of the pop group.

“I had heard The Beatles talking about a pillow fight they had had a few nights before, so I suggested it. But John (Lennon) said no, it would make them look silly.‘

Then John slipped up behind Paul (McCartney) and hit him over the head with a pillow, spilling his drink, and they were off.”

Other famous faces snapped by Mr Benson over the years include Farrah Fawcett, Amy Winehouse and President Barack Obama.

Now he is organising the first major exhibition of his work in Britain and will even sell some of the pictures that capture iconic moments in recent history.

Harry Benson: 50 Years Behind the Lens will be at Mallett Antiques, in Mayfair, central London, from February 5 to 15, 2014.