When Babyface Met A Young Michael 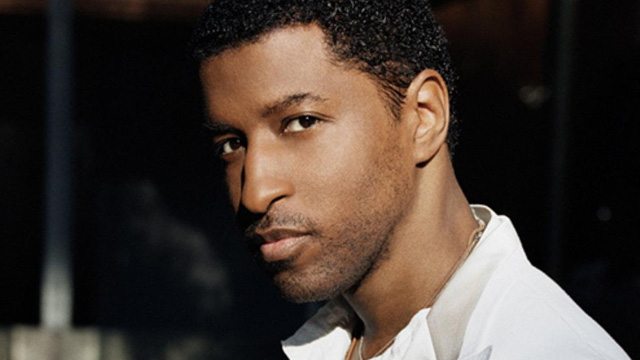 R&B legend Babyface met Michael Jackson for the first time as a child after tricking a concert promoter in his native Indiana into allowing him to meet and interview the young superstar.

The songwriter/producer reveals he was just a kid with dreams of making it in the music industry when he learned his pop idol would be performing in his hometown – so he concocted a plan to meet The Jackson 5 and land a chat with Michael.

“The Jackson 5 came to town and I figured out how to interview them. I lied and said I was a news reporter and got in to interview the Jackson 5… at 12, 13 years old.”I looked up the promoter (in the phonebook)… and when I got him, I had to put on my grown voice (sic). I had a Jimmy Stewart (classic actor known for his distinctive drawl) impression, that I did back then, so I talked like Jimmy Stewart and said, ‘Hello can I speak to Charles Williams (promoter) please…? I hear that you’ve got these kids called The Jacksons and they’re coming to town and I thought it would be a great idea if I could get my kids to talk to your kids. That’d be swell, what do you think?’ And he goes, ‘I think it’s a great idea…!’ He took my number down and he called me 10 minutes later…

“I walked in the (hotel) room (for the interview)… there were two beds there: Jackie and Jermaine were on one bed, Marlon and Tito were on the other bed, and Michael was sitting at the table at the end. I walked in and just ignored them (older brothers) and walked straight to Michael and Michael said, ‘Hey, how you doing?’ I said, ‘It’s an honour to meet you’ and he said, ‘It’s an honour to meet you, sit down, have a seat.’

“It was unbelievable. They let me stay in there about 30 minutes.”